Can You Guess The Name Of Kyla's Upcoming Mini Album? 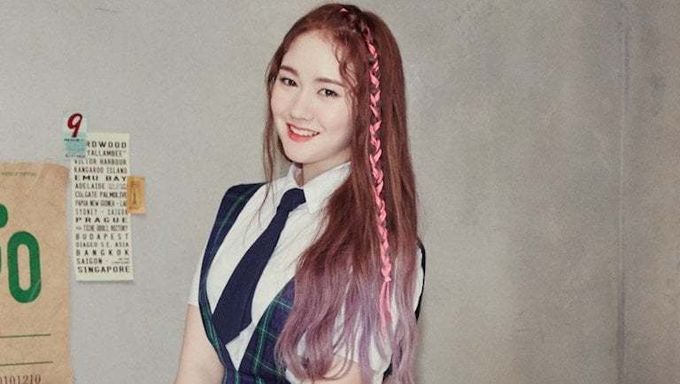 The year 2020 is full of unexpected surprises in the K-Pop scene, as former PRISTIN member Kyla, who we've missed very much recently announced that she'll soon be dropping a mini album.

Kyla's exciting announcement was made through Twitter, as she also asked fans to try and guess what the title of her album is. The album is reportedly releasing on June 12th.

Coming soon... try and guess what my digital mini album’s name is 🙂 pic.twitter.com/eJxnMswZl5

Below are some of the guesses that fans have come up with.

Is June 12 the name of the album

What do you think the name of her upcoming mini-album is? Feel free to drop your guess! 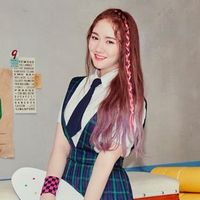