Can You Guess What SeolHyun Thinks as Her Problem? 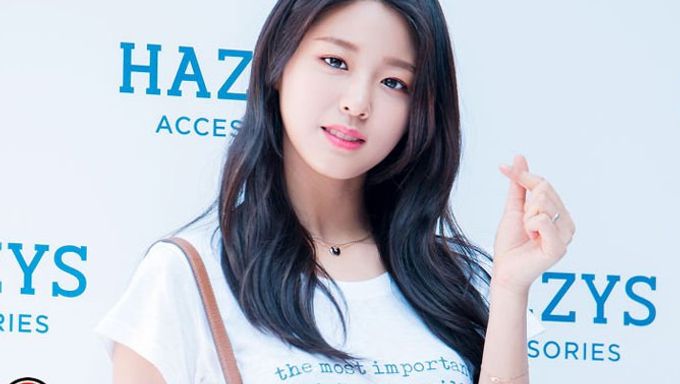 SeolHyun of AOA worried that she has too much of this and she considered it as a problem.

Can you guess what it is?

Having too much curiosity and questions!

We think it’s pretty cute and adorable of her to think that it is a serious problem.

However, some of the people close with her, and has gone through her tons of questions, did not think so.
So what she did to herself was to limit questions to 10 per day. (So Cute.)

The most recent proof that she was a girl with curiosity was when she was in “Let’s Eat Dinner Together”. The two hosts of the program felt exhausted after uncountable questions and finally told her to stop.

Also, she unintentionally hurt the feelings of a host in "Knowing Brother" because she asked him whether he is really going to drop out of the program when the ratings are over 5%. (It was the host's joke made in the early times of the program.)

So, do you think having too much questions is a fault?