Can You Guess Who The First Contact Under T In JiMin’s Phone Is? 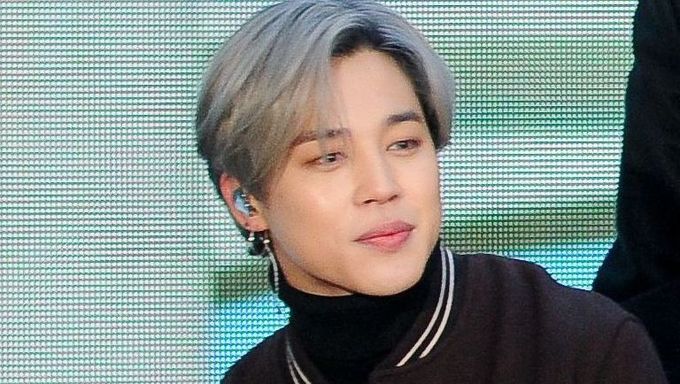 As fans of K-Pop groups, don't you sometimes wish you could see the contact list of your favorite idols?

While that will most likely never happen due to privacy reasons and realistically speaking, the adorable JiMin of BTS actually did reveal in the past who was the first person in his contact list under the alphabet "T".

From the logic and perspective of ARMYs out there, the first person that might come to mind is V.

The reason behind this is because V's birth name is TaeHyung, and the "T" and the "A" would probably make him the most likely candidate for being the first person on JiMin's contact list under the alphabet "T".

Or at least one would think...

And apparently, even the BTS members themselves didn't know and had quite a difficult and fun time trying to guess who the person in question is. 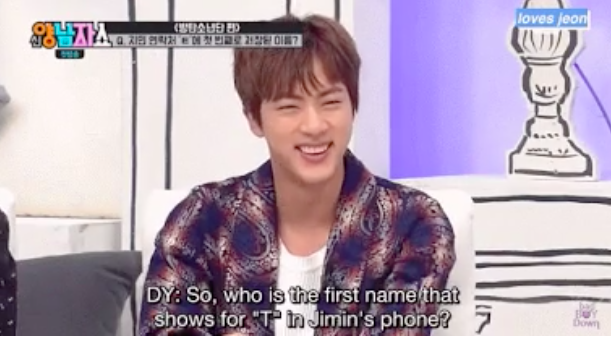 Incorrect. It's actually neither TaeHyun or TaeTae. V himself seemed quite surprised to discover that it wasn't him. 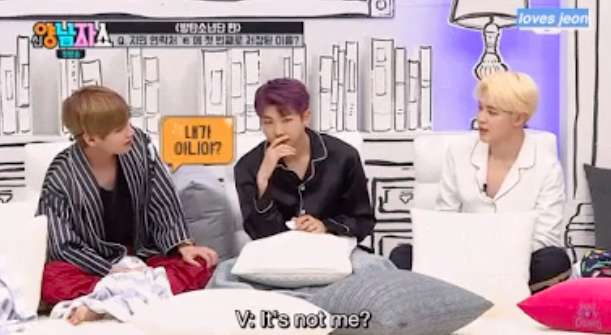 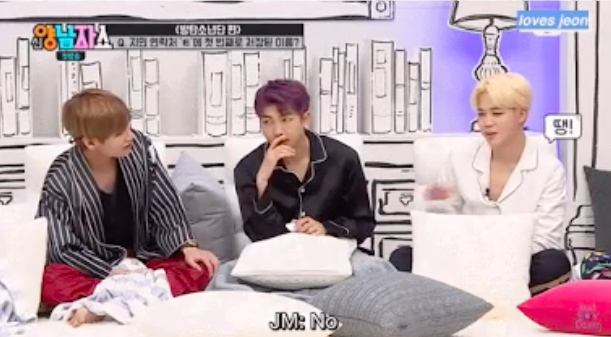 There was also a crazy guess from Suga, asking if it was rapper Ty Dolla $ign. 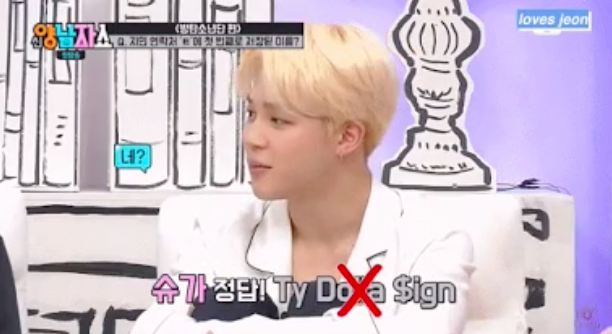 You can check out the video below to find out the answer.