Can You Tell Who Is The Real GOT7’s Jackson? 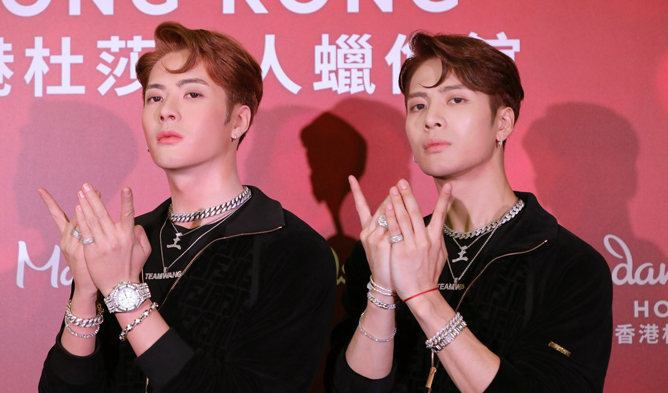 It has been more than 2 weeks since GOT7 ‘s Jackson was spotted attending the event of his wax figurine in Madame Tussauds Hong Kong but many fans are still talking about it.

If you recall, it was announced back in December that Jackson will be getting his own wax figure and finally the day had arrived for him!

The idol was seen posing beside it and many had a hard time trying to differentiate the real Jackson from the fake Jackson. 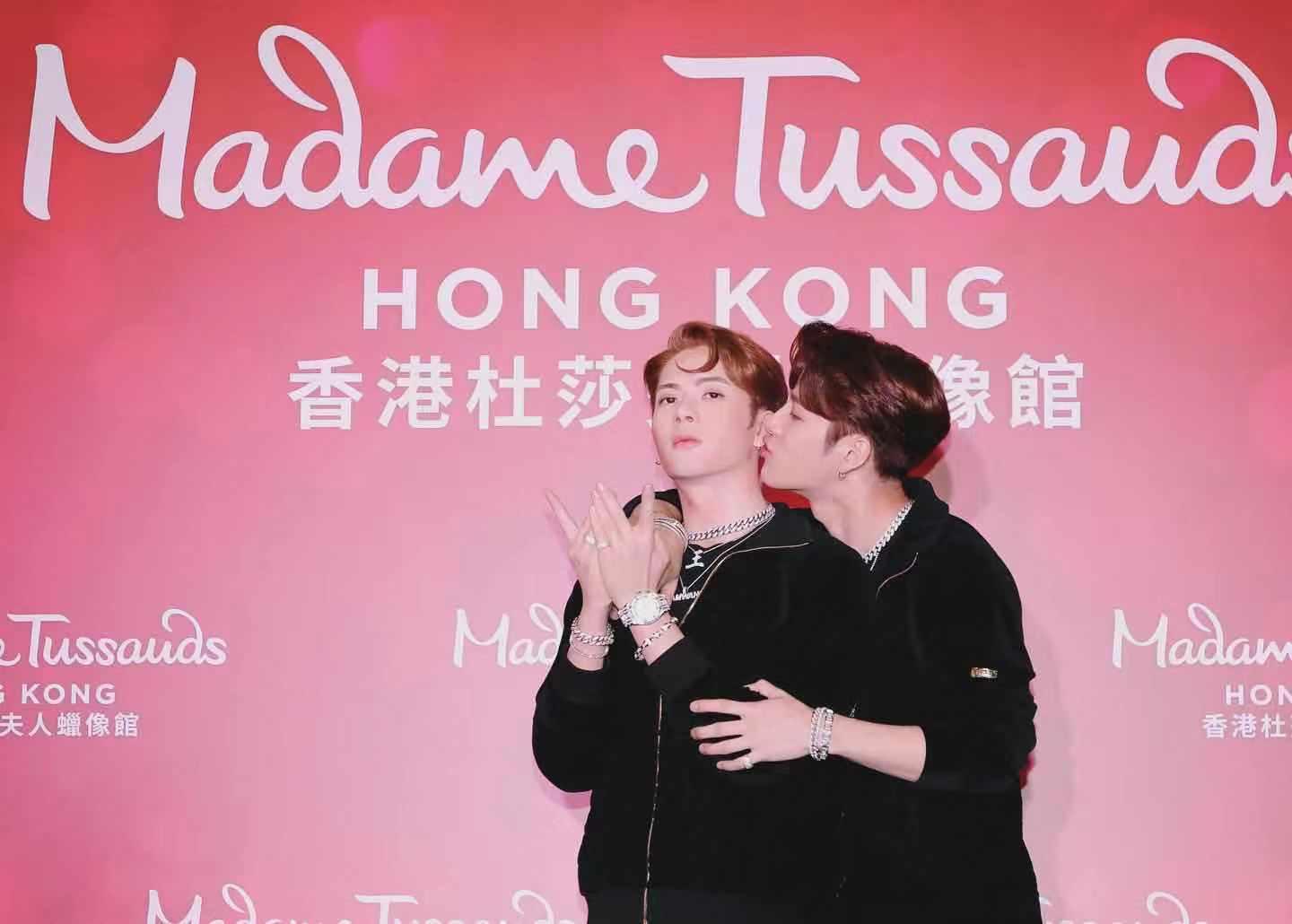 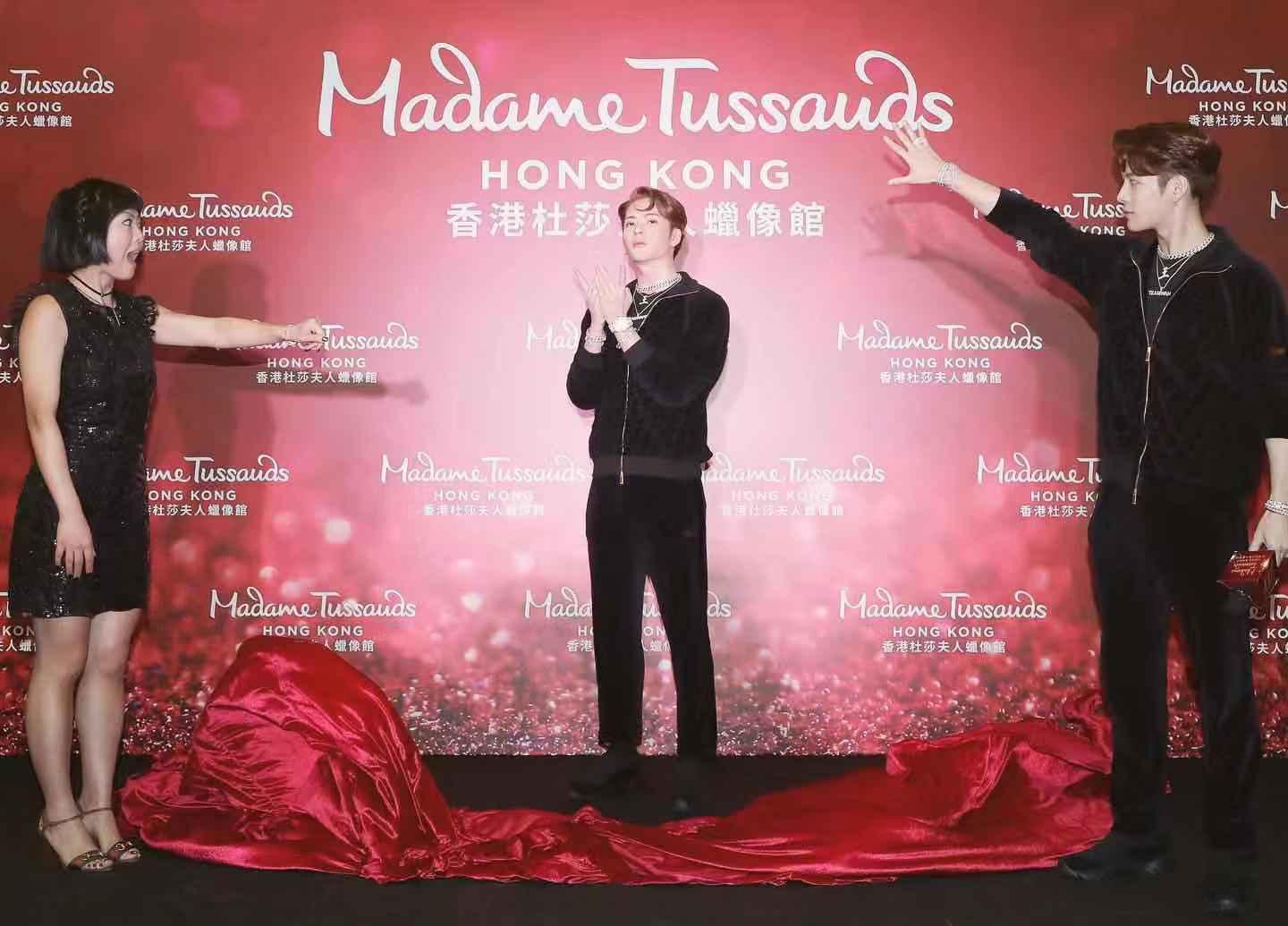 Since both Jacksons were seen wearing the same outfit and hairstyle, it is hard for many to differentiate unless you were to take a closer look. 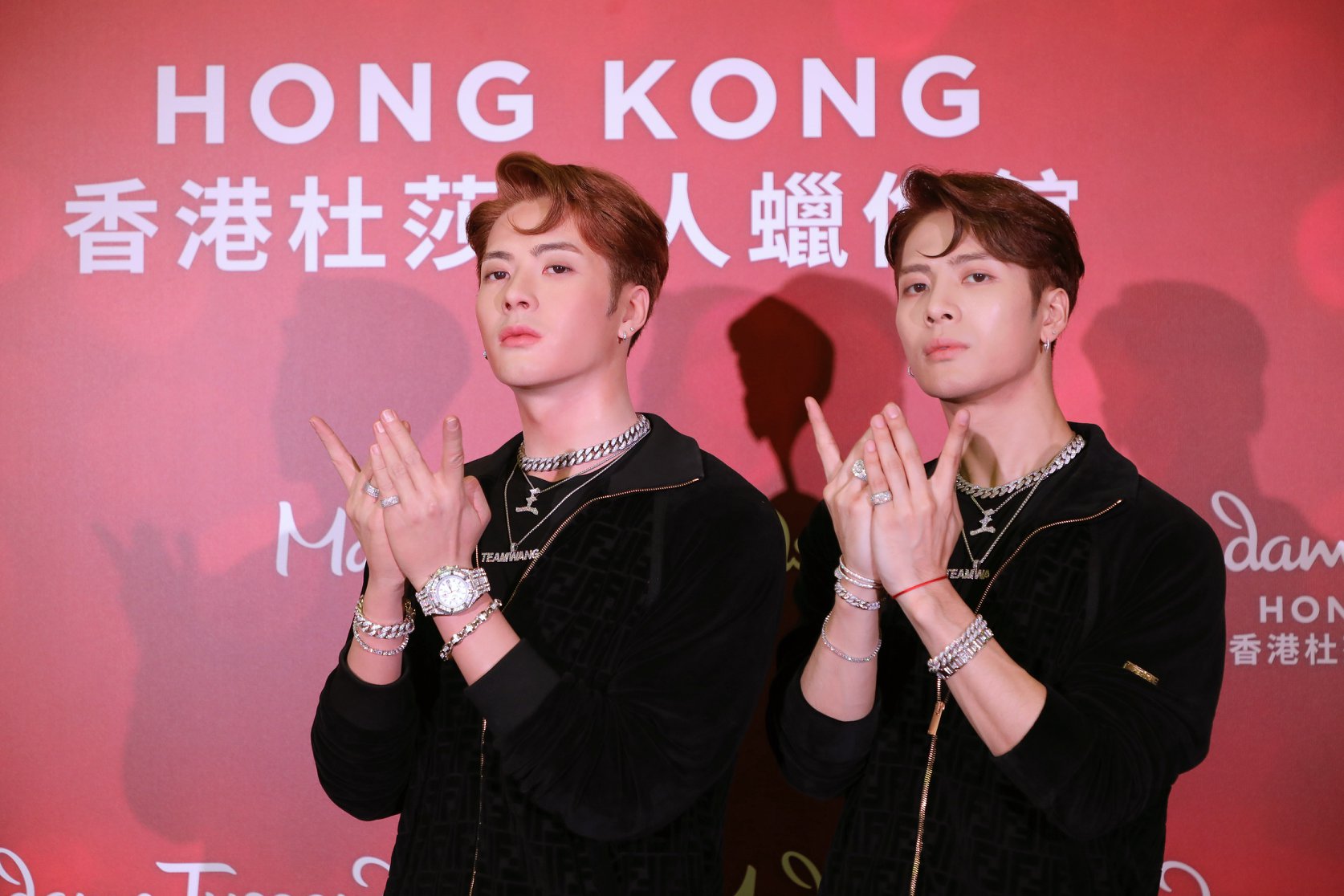 Jackson had also shared his thoughts on receiving a wax figurine of his own on his Twitter account.

First goal out of my life bucket list
officially CHECKED ✔️
【 Madame Tussauds Hong Kong 】
-JACKSON WANG-
This achievement belongs to us.
Belongs to YOU all and TEAM WANG together, it’s us,
I will
work harder to become a better Jackson Wang.
I’m so blessed,
I Love you all pic.twitter.com/5YCY4PI5Ht

Currently, GOT7 is on their world tour “KEEP SPINNING”.

Are you able to distinguish between the real and fake Jackson?