Find out the profile of Korean actor Ahn BoHyun!

Ahn BoHyun is a Korean actor.

He lived as a boxer in his school days. At the time of his model debut, he said that he had a lot of fun with modeling. Back then he thought "I'm tall, so let's try it once".

Then he met actor Kim WooBin and said he has been close to him until now.

Ahn BoHyun soon made his debut as a model, but stopped after five years. The reason is that his lengthening exercise has made his body bigger and bigger.

He took on his first starring role in "Her Private Life" (2019). After that, he appeared in "Itaewon Class" (2020) and made a huge impact on the viewers with his role of high school bully and son of Chaebol.

His future steps are anticipated!

- After The Show Ends (Major Role) 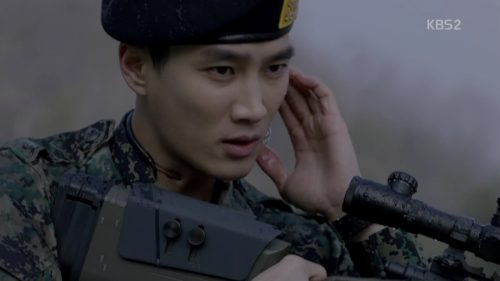 Who Is The Best Dressed Character In "Yumi's Cells"?