If you're looking for a Korean actor Ahn DoKyu's profile, come here.

Let's find out his filmography.

2014 - You're All Surrounded (Cameo Appearance)

-  A Poem a Day (Cameo Appearance) 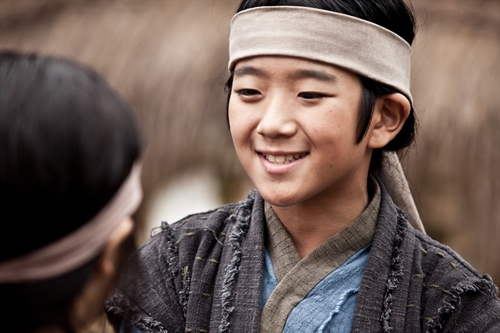 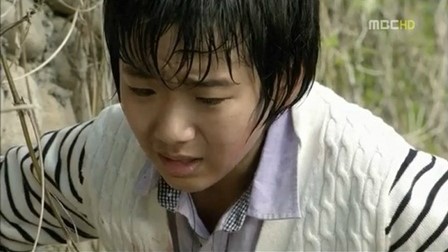 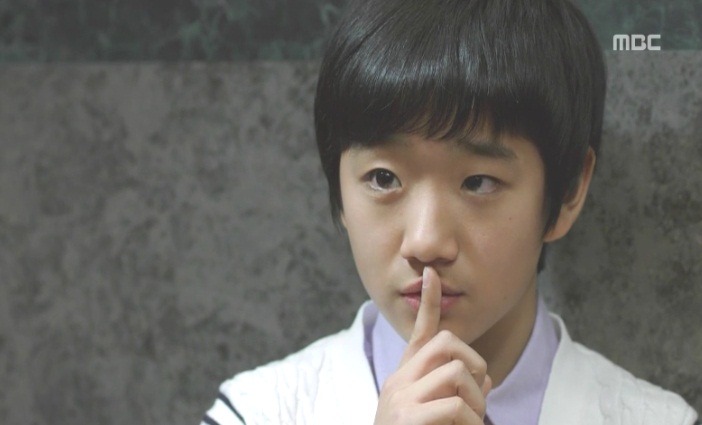 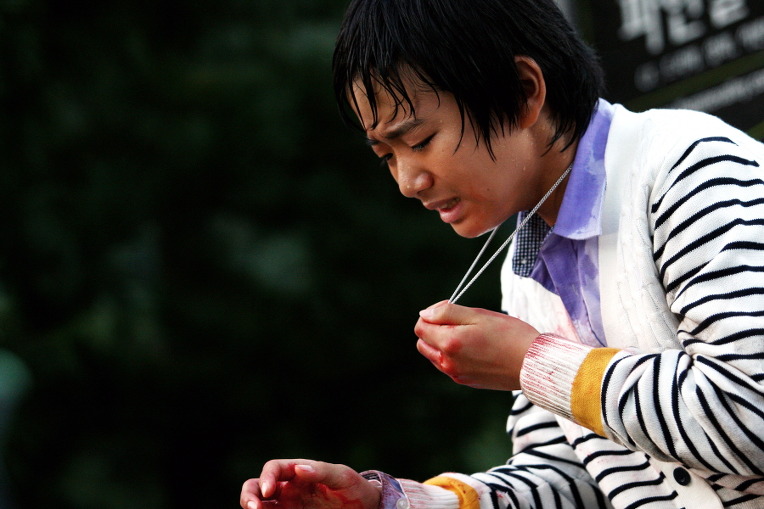 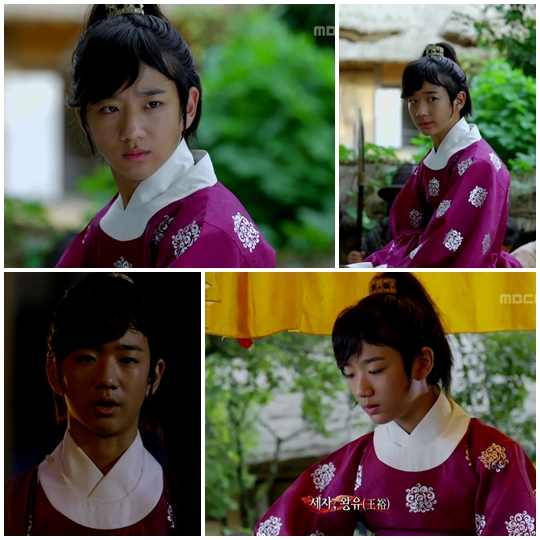 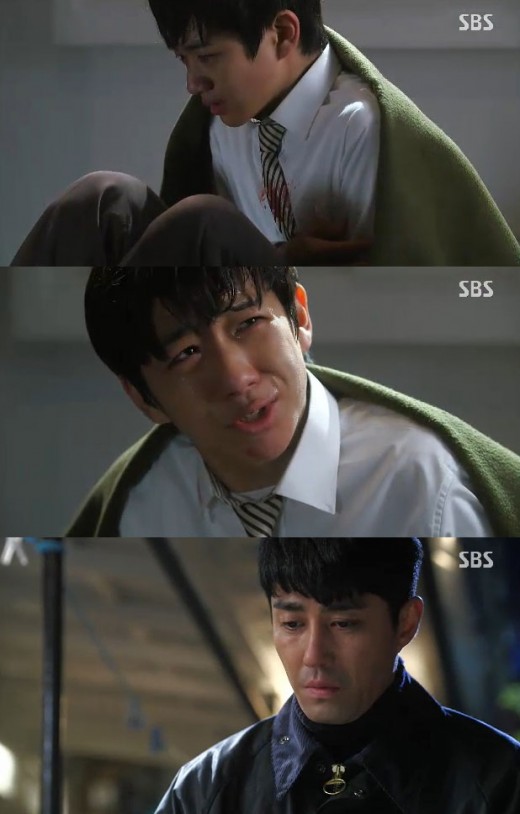 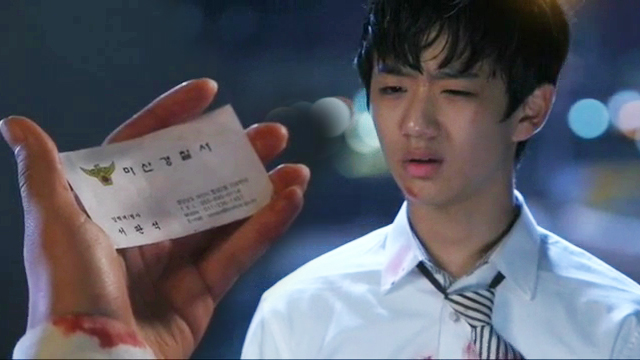 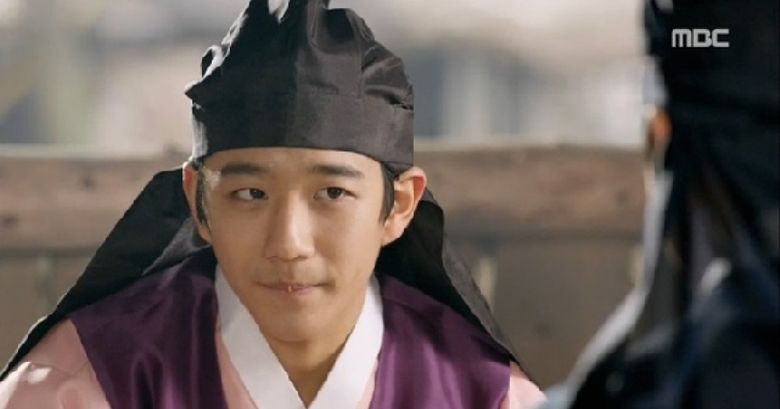 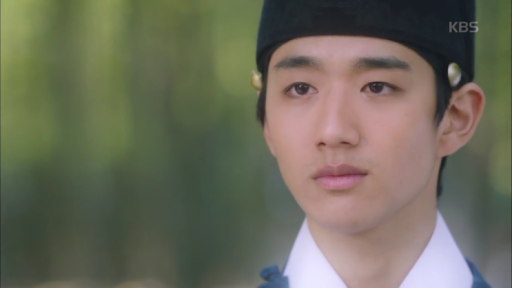 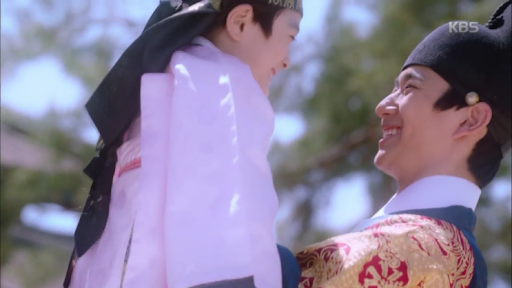 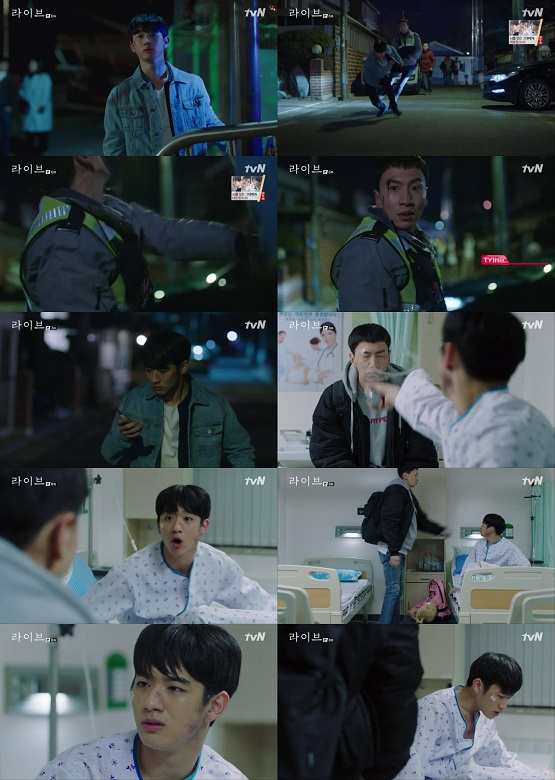 Find Out The MBTI Of "Love Revolution" Characters, Which Character Are You Most Similar To?