Find out the profile of rapper and actor Bang JaeMin also named a.mond!

Bang JaeMin also named a.mond is a new face in the Korean entertainment.

He is a rapper who caught the attention of South Korea with not just his rapping skills but also his attractive appearance as well. He appeared in “High School Rapper” Season 1 and Season 2 (Mnet) and was eliminated close to the finals.

In an interview, he mentioned that he was offered a contract with YG Entertainment (before appearing on the show) and by SM Entertainment (after the show) but he turned down both offers by saying ‘I want to be an artist, not an idol, and make the music I want to make.” He has got into a crew named KIFF CLAN.

He is grabbing the attention of K-Drama fans because he is part of the You Tube webdrama titled “Top Management” and he is part of the project unit group S.O.U.L (Sound of Ultra Light) that released the song ‘Get Myself With You’. The group is composed of ASTRO’s Cha EunWoo, actor Ahn HyoSeop, Jung YooAhn, and himself. Many are curious to see his acting skills.

Here is his profile for the season 1 and season 2 of "High School Rapper".

His nickname is mackerel. He loves sports such as hapkido and basketball.

Here are pictures of him appearing in “High School Rapper” Season 2. 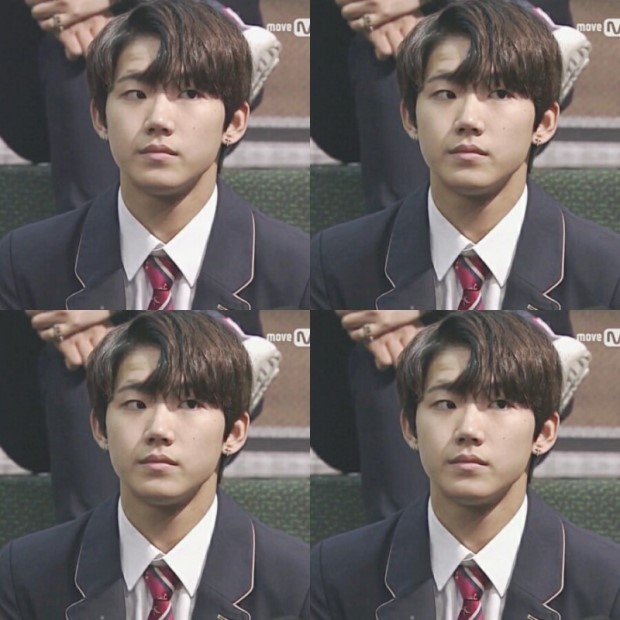 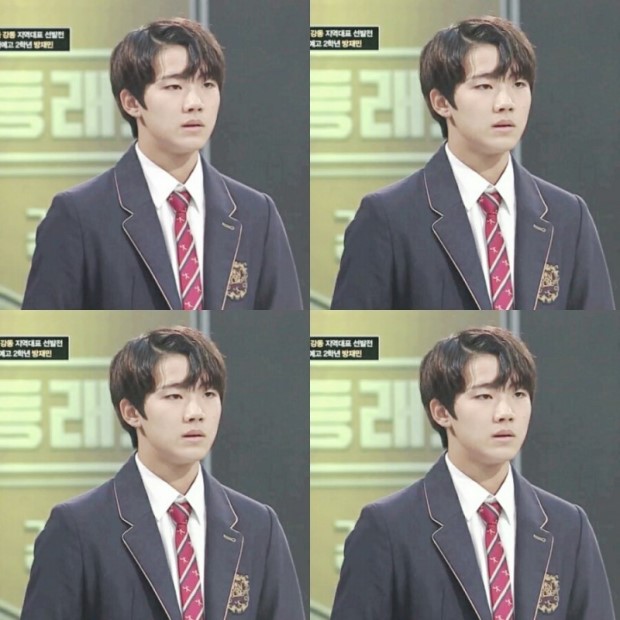 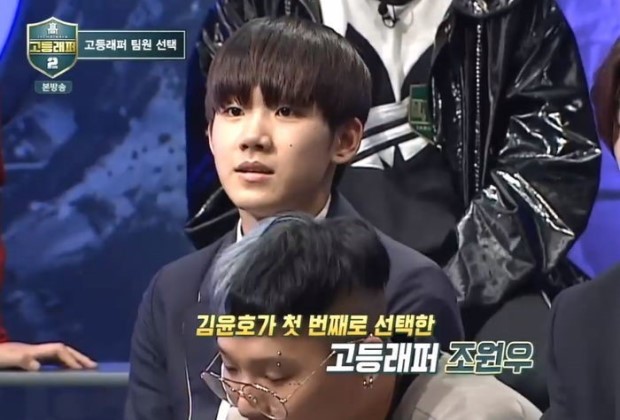 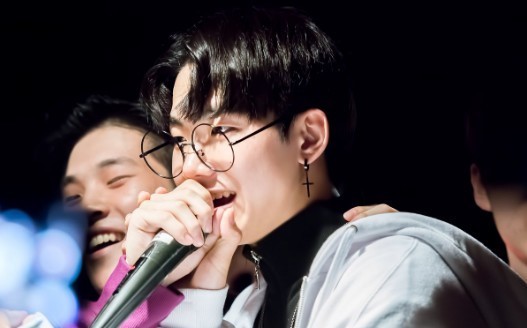 How much I try but still can't love him cuz he rejected YG and SM???!! Jkjkjk his life his choice

there are artists who flourish with yg and sm xD

how weird, he looks and is like my ideal type?