Go Soo Profile: Handsome Actor From "Flowers of the Prison" To "Missing: The Other Side" Profile

If you're looking for a Korean actor Go Soo's profile, come here.

Go Soo is a Korean actor.

He made his acting debut by appearing in many singers' music videos and in commercials. His first appearance in a drama was in "Jump" aired by MBC in 1999, but he got recognized with his acting in the drama "Mothers and Sisters" aired in 2000.

In Korea, he is known as a handsome actor and he is often mentioned for his good looks.

Let's check out his filmography!

- Say it With Your Eyes (Minor Role)

- Missing: The Other Side (Major Role)

- The Tooth and the Nail (Major Role)

Yoo SeungJun - Wish you could find

Lee SooYoung - Still Biting My Lips, A Teardrop by itself 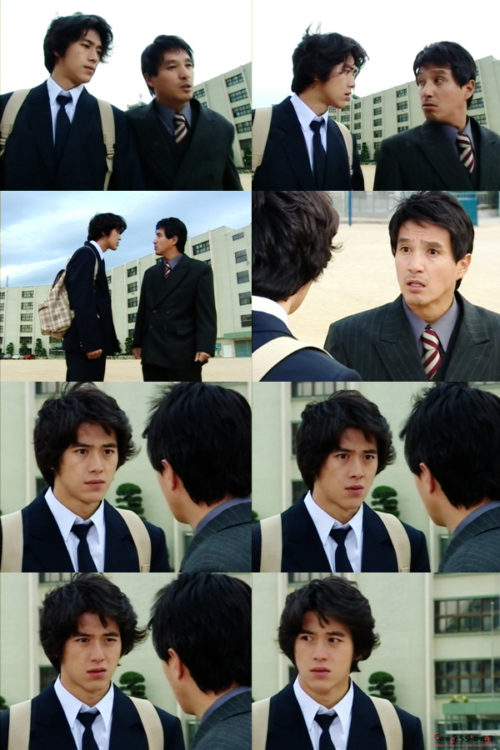 Will it Snow for Christmas?

Flowers of the Prison