Find out the profile of Korean actor Hak Jin.

Hak Jin is a Korean actor.

The actor is acting an supporting role in the popular drama “Clean With Passion For Now” as Lee DongHyun. He used to be an athlete but he got injured and had to stop. Hak Jin is mostly doing supporting roles for now.

His appearance in the TV show "Cool Kiz On The Block" in 2016 had many interested.

Here is more information about him.

- My Father Is Strange (Minor Role)

Clean With Passion For Now 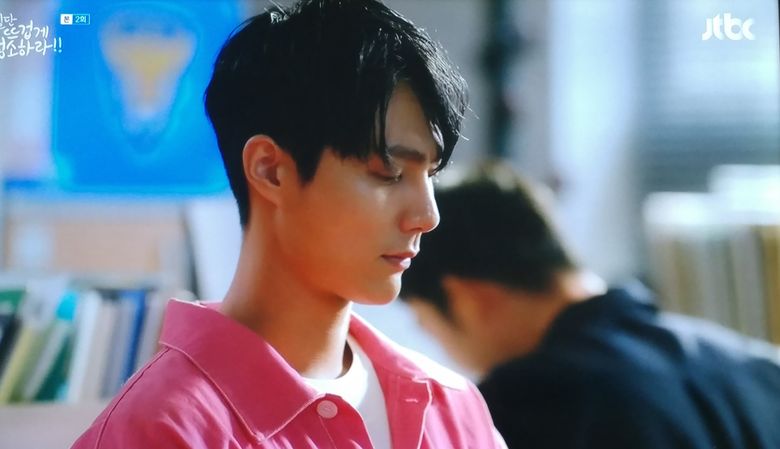 Here is some glimpse of his appearance "Cool Kiz On The Block".