Find out everything about Korean actor Hwang InYoup (Hwang InYeop).

Before his debut as an actor, he debuted as a fashion model in 2017. Hwang InYoup started his acting career with the youth romance web drama "WHY" as the lead actor in 2018.

He then acted in the web drama "Freshman" and had a supporting role in the historical drama "Tale of Nokdu" as a swordman.

With his acting as the lead in the drama "True Beauty", he has gained a lot of fans and that especially overseas. With his spectacular increase of followers, he is now one of the most followed actors on Instagram.

Here is more about him.

- The Tale of Nokdu (Minor Role) 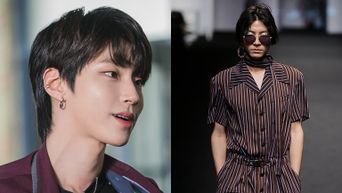 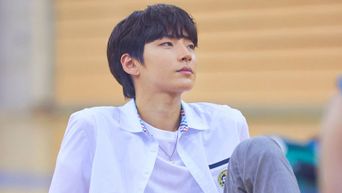 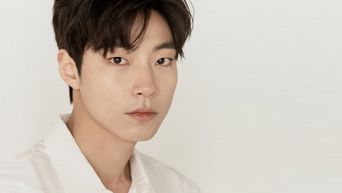 Here's How Fans Are Reacting To Hwang InYoup's Official Casting In "Why Oh SooJae?"

Top 23 Most Followed Korean Male Celebrities & 150 Others On Instagram

QUIZ: What Kind Of Relationship Would You Have With Han SeoJun From "True Beauty"?

So obsessed with him. He’s my favorite Korean actor.

I love hwang in yeop