Jeon YeoBeen Profile: Actress From "Be Melodramatic" To "Vincenzo" Profile

Find out the profile of the actress Jeon YeoBeen

Jeon YeoBeen is a Korean actress.

She made her debut in the 2015 movie "The Treacherous", and she continued to play minor and supporting roles in many dramas and films.

She is acting with top actor Song JoongKi in the drama "Vincenzo". (February 2021)

Check out her filmography!

- After My Death (Major Role)

Solid - Into the Light 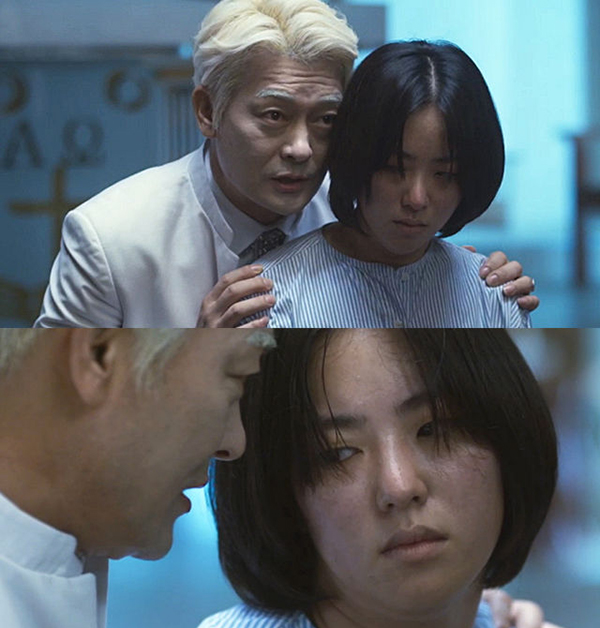