Find out the profile of the Korean actor Jo ByungGyu.

Seoul Institute of the Arts, Department of Acting

The actor is acting in the hot drama "SKY Castle" (JTBC 2018-2019). With the popularity of the drama, he already got casted in two more projects. He will be acting in "He is Psychometric" and "Arthdal Chronicles", both are highly expected dramas of 2019. Many are starting to be interested in the actor.

He acted in dramas, movies, plays, musicals, and a music video.

- Yeah, That's How It Is (Cameo appearance)

- He is Psychometric (Minor Role)

- The Sensible Life of Director Shin 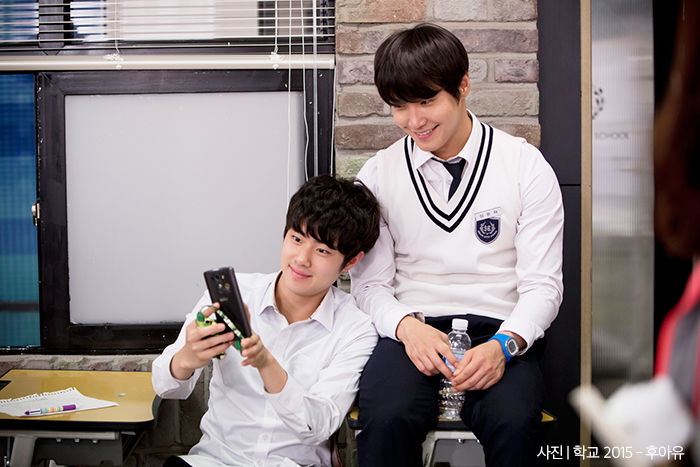 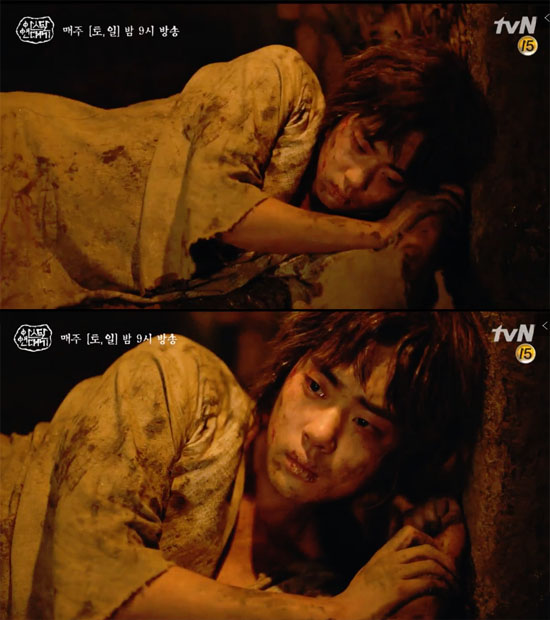 He is the style that answers DM on Instagram. He used to study in Westlake Boy's High School located in New Zealand. There has been some accusation against him for school violence. Nothing was proven. The actor posted about it and denied it.

The 3 Current K-Dramas That Keep On Increasing Ratings

10 Most Searched Dramas In Korea (Based On January 18 Data)