Find out the profile of Korean actress Jo WooRi!

Jo WooRi is a Korean actress.

The actress is part of the huge agency Keyeast.

Kim HyunJoong - The Smile in Wine 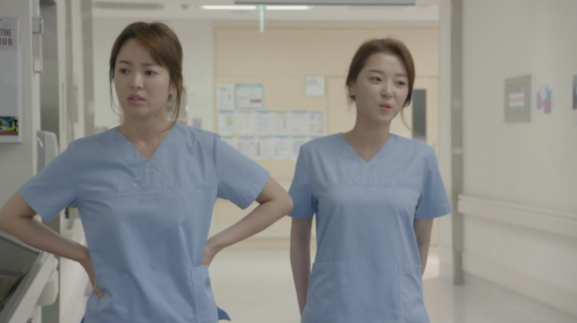 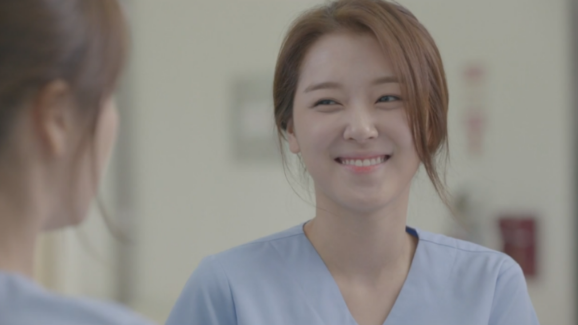 My ID Is Gangnam Beauty

How To Dress Like Characters In “My ID Is Gangnam Beauty”?