If you're looking for Jung DaBin's profile, come here.

She appeared in a commercial "Baskin Robbins" in 2003 at the age of 3, and with her pretty face and big eyes, she made a strong impression on the public with the nickname "Ice Cream Girl". Even after a long start, she is still famous as an "Ice Cream Girl" in Korea and has the nickname of an icon of a child that grew up well.

After that, she appeared in a variety of works, but played the role in the "Tree With Deep Roots", which was broadcast in 2011, and played two roles each in the 2015 drama, "She Was Pretty" and "Save The Family". After that, she showed her perfect acting ability in the drama "Flowers of the Prison" (2016), "Shall I Kiss You?" (2018), and "Extracurricular"(2020). She plays Seo MinHee, a juvenile delinquent in "Extracurricular" and completely erased her image of a cute girl and succeeded in changing her acting.

Then she will appear on "Live On" (tentative title) scheduled to air in the second half of 2020 and will be in tune with NU'EST 's MinHyun .

Let's find out her filmography!

- The Kingdom of the Winds (Cameo Appearance)

- Prime Minister and I (Cameo Appearance)

- Save the Family (Minor Role)

- She Was Pretty (Minor Role)

Stay's 'Your Name Is Love' 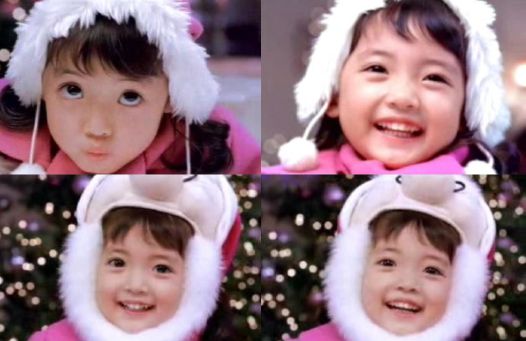 Flowers of the Prison

Rebel: Thief Who Stole the People

Should We Kiss First?

Which Korean Netflix Original Series Do You Like The Most?

Who Was Your Favorite Female Character In Dramas Of The First Half Of 2021?

Find Out About Jung DaBin's Lip Tints In Drama "Live On"