Kim HyangGi Profile: An Expectant Actress From "Along with The Gods Series" To "At Eighteen" Profile

If you're looking for a Korean actress Kim HyangGi's profile, come here.

Kim HyangGi is a Korean actress.

She debuted in 2003 when she was selected as a model for the cover of a magazine, but she was only 27 months old back then.

In 2019, she co-starred with actor Jung WooSung in the movie "Innocent Witness". In this movie, Kim HyangGi performed a girl with autism disorder beautifully and won the best actress award and the best acting award.

Many are looking forward to her career. Let's check out her filmography!

- Along with The Gods: The Two Worlds (Major Role)

- Along with The Gods: Season 3 (Major Role)

Paul Kim - The Reason for My Spring

When she made her debut 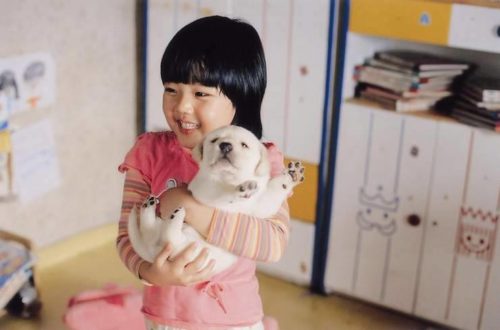 Along with The Gods

Who Do You Envy The Most Among The Female Leads Of These 2019 K-Dramas?