Kim HyeonSoo Profile: A Beautiful Actress From "My Love from The Star" To "The Penthouse" Series Profile

She began her career in 2010 as a child in the films "Harmony" and "Try to Remember".

She made her official debut the following year in the film "Silenced".

Since then, each film and drama has been successful, making her face known to the public.

Since around 2016, she grew into a lead actress (and no longer as a child actor).

Kim HyeonSoo is also considered one of the most notable child actors of the 2010s, including Kim YooJung, Kim SaeRon, and Kim SoHyun.

Let's check out the filmography of excepted actress Kim HyeonSoo.

- High Kick! The Revenge of the Short Legged (Minor Role)

- My Love from the Star (Minor Role) 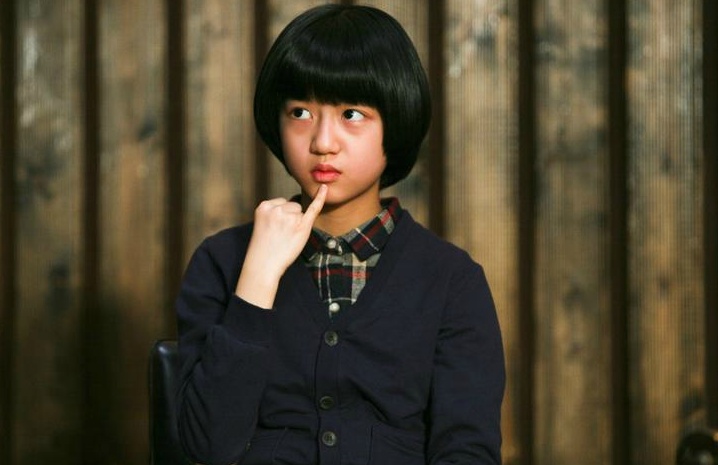 My Love from the Star

The Penthouse: War in Life series

Woo JinYoung And Kim HyunSoo To Give Fans "PRESENT"