Find out the profile of Korean actress Kim HyeYoon.

Kim HyeYoon is a Korean actress who gained popularity in Korea and overseas in 2019 with her perfect acting.

After making her official debut as an actress through the drama "SamsaengI" in 2013, she appeared in about 50 dramas in small roles including the drama "Bad Guys", the web drama "Unrequited Love Season", and the movie "Memories of Murderer".

From the end of 2018 to the beginning of 2019, the actress got popular with the hit drama "SKY Castle" where she is playing Kang YeSeo. She impressed with her acting and won the BaekSang Best Actress Award.

With her following project the hit romantic comedy "Extraordinary You" (2019), she doubled her popularity by showing a completely different character and stealing viewers' hearts with her funny and cute acting.

- I Miss You (Supporting Role)

- I Can Hear Your Voice (Supporting Role)

- Come and Hug Me (Supporting Role)

- The Road Not Taken

- A Report on the Banality of Judgment 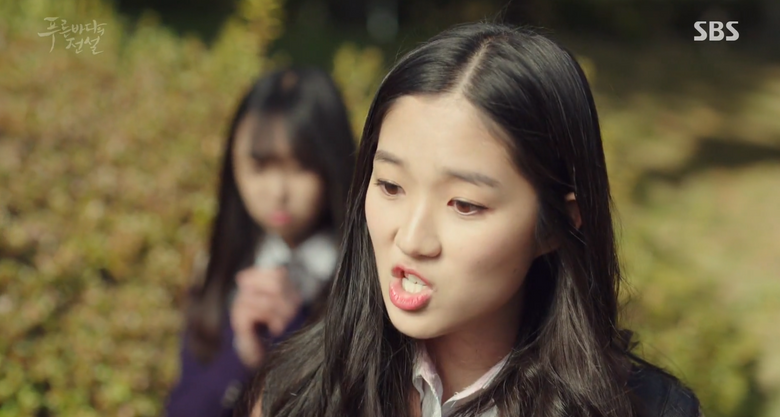 QUIZ: Can You Match The Drama Character With The Screenshot? (Actress Ver.)

5 K-Drama Characters Who Are Amazing Girlfriends