If you're looking for Lee TaeSun's profile, come here.

Lee TaeSun is a Korean actor.

He gained popularity with his role in "My ID Is Gangnam Beauty" where he acts as ASTRO's Cha EunWoo's friend and in "Hotel Del Luna" where he was like a real brother to IU in her past.

Have a look at his filmography.

Queen of the Ring 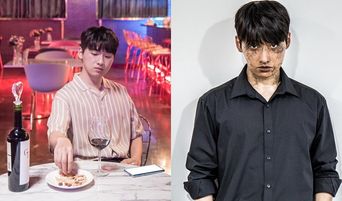 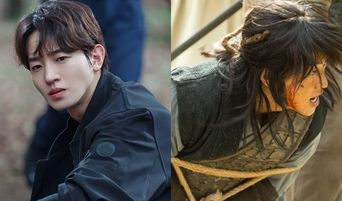