Find out the profile of Korean actor Park JiBin!

Park JiBin is a rising actor that K-Dramas viewers need to have an eye on.

Not all of you might remember him but he acted in the super popular drama "Boys Over Flowers" (2009). As a kid, he also was part of the cast of other dramas for which he received some awards. For example, he won the Best Young Actor for "Golden Apple" at the 2005 KBS Drama Awards.

The boy's evolution through the years surprised the fans. He came back from the mandatory service and is announced part of the upcoming web drama "Tofu Personified" with VIXX‘s Ken. 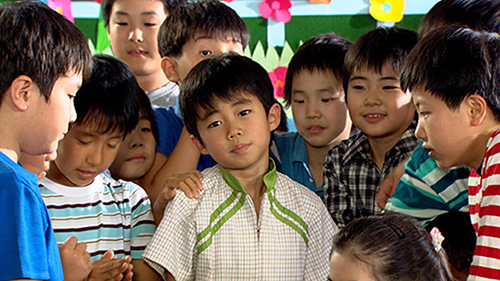 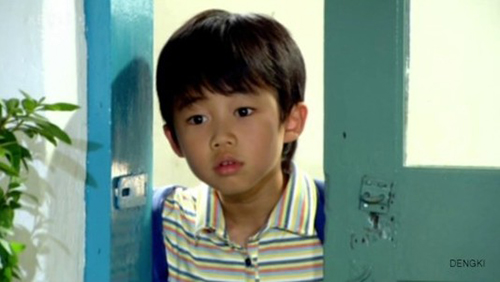 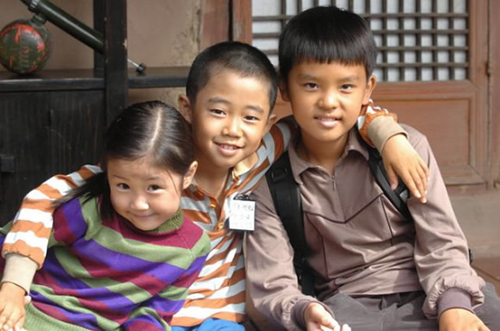 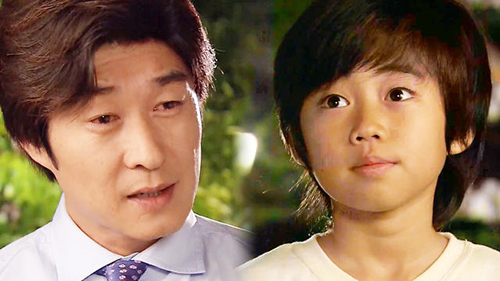 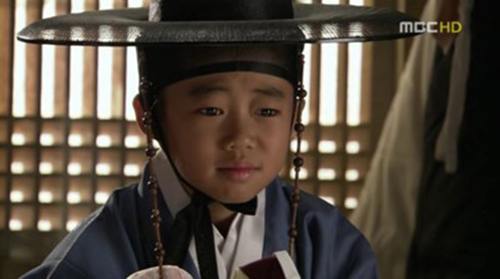 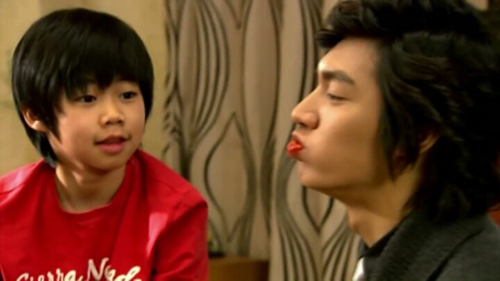 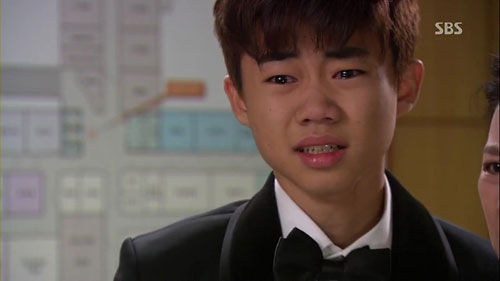 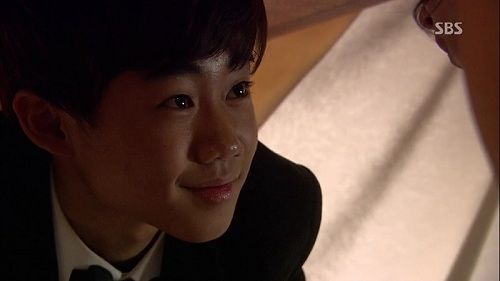 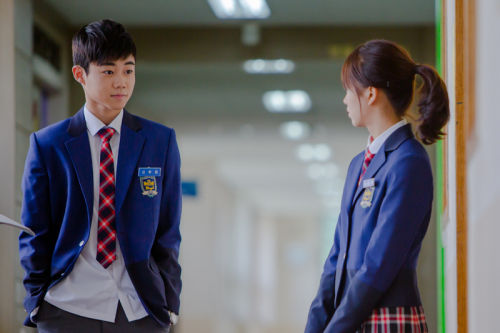 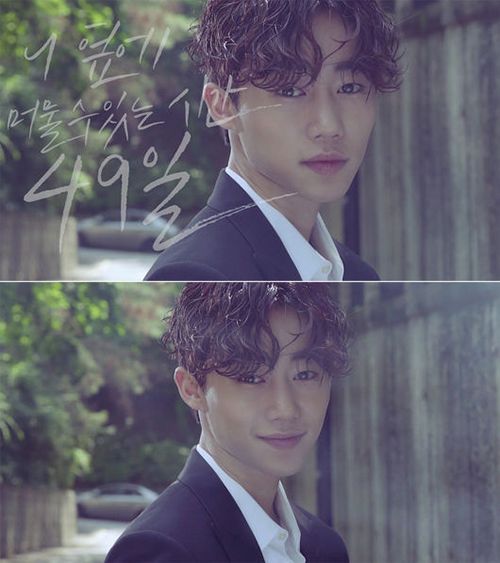 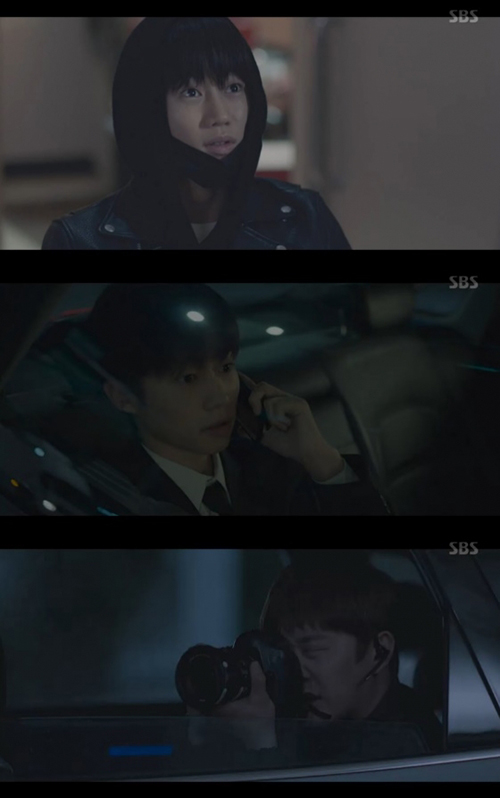 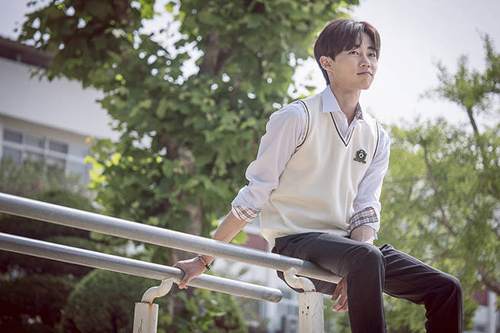