Shin SeungHo Profile: From "A-Teen" To "Love Alarm" And “At eighteen" Profile

Find out the profile of Korean actor Shin SeungHo.

He was selected to star in "At Eighteen" because of the popularity of "A-Teen" and the acting ability he showed in it, and since then he has appeared in"Love Alarm" (2019), and "How to Buy a Friend". 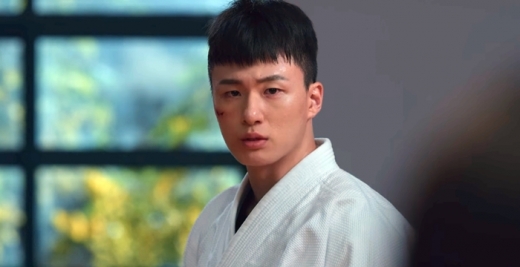 How to Buy a Friend

He was a football player for a long time before becoming a model.

Shin SeungHo, "How to buy a friend" Drama Set Behind Shooting Scene Part 2

Shin SeungHo, "How to buy a friend" Drama Set Behind Shooting Scene Part 1