Wi HaJun Profile: Attractive Actor From "Something In The Rain" To "18 Again" Profile

If you're looking for Wi HaJun's profile, come here.

He formed a dance club with his childhood friends and had a dream of becoming an entertainer because he was thrilled to dance on stage and be applauded by others.

Later, he failed due to his parents' opposition, but when he was in his third year of high school, he left home and began to move forward for his dream.

Eventually, his parents acknowledged his dream and supported him.

After appearing in several commercials, he made his debut in the 2015 film "Coin Locker Girl".

He was recognized for his acting skills by playing a blunt younger brother in "Something in the Rain" and a sub-male character who liked the female lead in "Romance is a Bonus Book" showing off his sweet, calm, and quiet charm.

When he is expressionless, he is cold and manly, and when he smiles his eyes are attractive. He also boasts a solid muscular figure.

Let's check out his filmography. 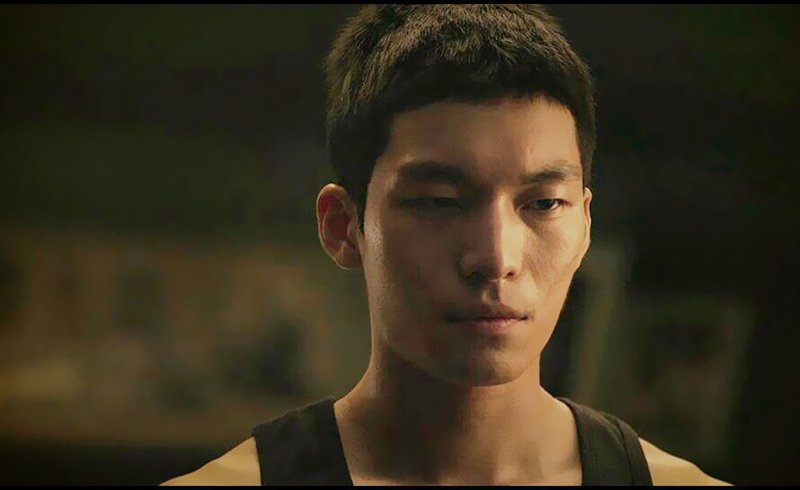 These Are The Funniest "Squid Game" Memes On The Internet

Here’s How Netizens Are Reacting To The Concept & Character Teasers Of “Bad And Crazy” – HallyuNewswire.com

[…] and Okay, who takes justice into his personal palms, or slightly, his personal fists, performed by Wi HaJun, is on an all-time excessive, with the discharge of the primary idea teaser and character trailers […]

[…] and Ok, who takes justice into his personal palms, or fairly, his personal fists, performed by Wi HaJun, is on an all-time excessive, with the discharge of the primary idea teaser and character trailers […]