If you're looking for Actor YooAhIn's profile, come here.

Yoo AhIn is a Korean actor and artistic director. He is well-known in Korea and overseas.

He made a unique move in 2014, which is that he formed the artist group [Studio Concrete] and established an art gallery of the same name in the same year. He is working there as a representative and creative director, expanding his reach as an artist.

In 2017, Yoo AhIn was diagnosed with a benign bone tumor. Because of it and because of a shoulder injury, he was exempted from military duty.

Let's take a look at his solid filmography.

K-Drama Couples Who Were Friends Long Before Playing Romantic Partners

Hello!
That's what the official profile said at first.
But in 2013, on KBS2's 'Entertainment Weekly' program, Yoo AhIn modified his own height and weight!!
Thank you for leaving a comment.

Please refer to the image below! 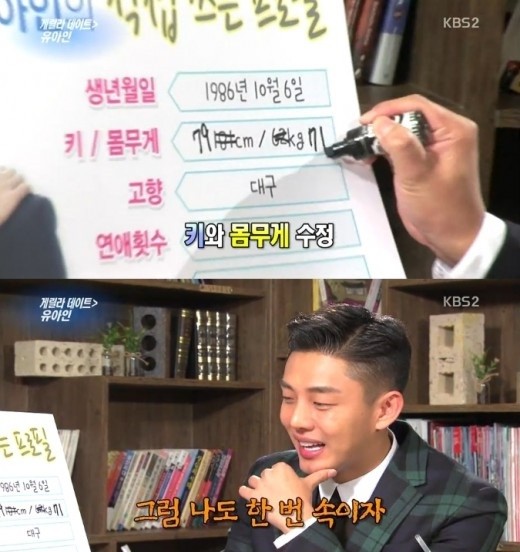