Find out the profile of the Korean actor Yoon ShiYoon.

He debuted in 2009 in "High Kick Through the Roof", and got popular from then and his next project "King of Baking, Kim Takgu" (2010) was popular.

He was awarded several times for his acting in "High Kick Through the Roof" and "King of Baking, Kim Takgu".

The actor finished his mandatory service in the marines in 2016.

- Prime Minister and I (Major Role)

Park HyoShin's "I Promise You"

High Kick Through the Roof

Mirror of the Witch

My best korean acter. I so love much love his drama. I wish you all the best my dear acter. Good luck 😍😍

I like his drama so much. And he is best of the best actor. Good luck my best actor😍.

Hi, maybe for you, im just a stranger but someday our paths will cross and i promise i will give you the love that you never had yet. See you soon. Futurebabe. For now be happy and enjoy your life

ILoveyou so much ❤️❤️
I really like ur drama's and movie, waiting for your next project, i will support u,LOVE from PH 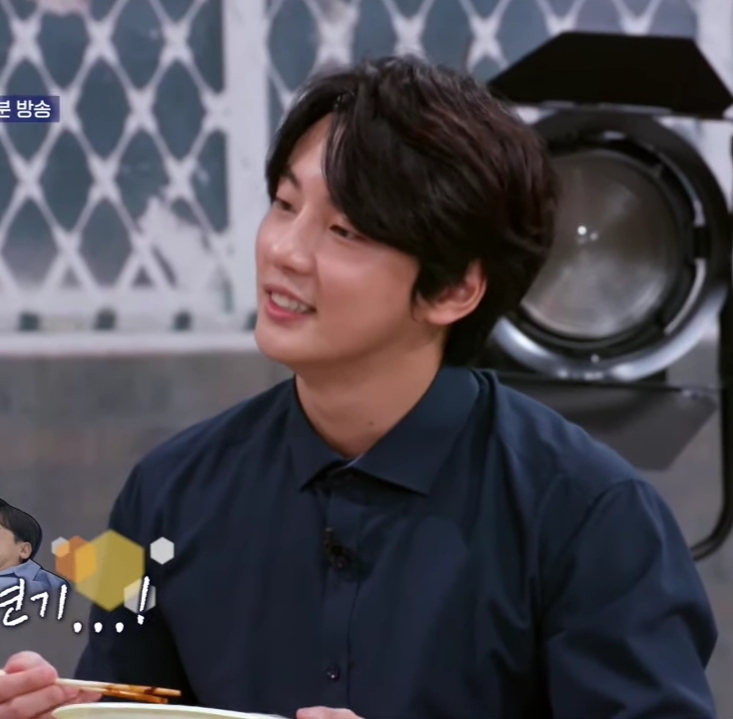