Cha EunWoo Or Swings As Your Husband? Here's What The Latter Has To Say About This Contest 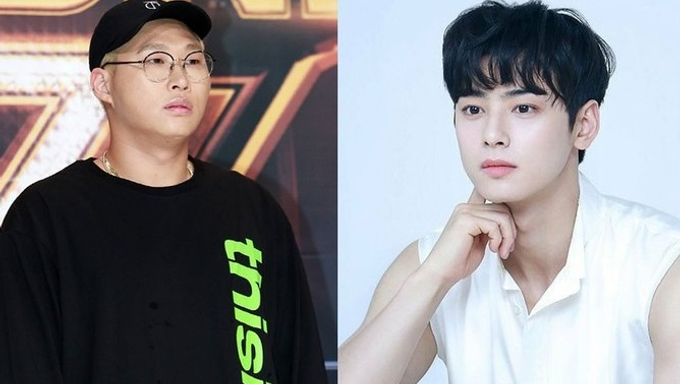 If you had the choice of having rapper Swings, who would only be loyal to you, or Cha EunWoo who constantly scolded you to clean the house and do chores, which star would be your choice?

While netizens were talking about this made up scenario, it seems that rapper Swings actually saw the post and decided to give his opinion about the debate.

“EunWoo is at a severe disadvantage.”

Swings also mentioned just how much of a loyal hopeless romantic he is.

That leaves us with then asking of there’s a chance that Cha EunWoo would be a loyal hopeless romantic.

Surprisingly, EunWoo actually hasn’t dated that much before despite our tendency to think he would have had several girlfriends in the past due to his perfect visuals and charming personality.

Which of the two would you pick? 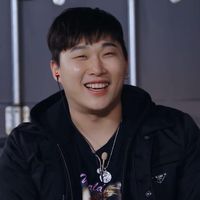 Became a fan of Swings

Eunwoo because I want someone loyal, but I also want more of a responsible man.