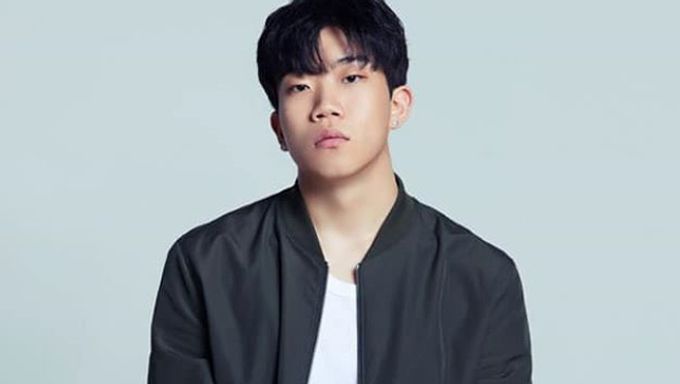 In March 2020, South Korea’s hottest rapper, ChangMo, will be embarking on his first solo world tour "ChangMo Underground Rockstar World Tour 2020 In North America". ChangMo’s first world tour kicks off in Seoul where his concert sold out in 1 minute after ranking first on all of South Korea’s music charts with the release of his single 'METEOR,' off his first full album "Boyhood".

Bursting onto the scene in 2016, ChangMo is a rapper and producer under Ambition Musik, a label under Illionaire Records, which is founded by The Quiett and DOK2. ChangMo has climbed to the top of the music charts with each of his singles and collaborations with other popular K-Pop artists like ChungHa and BTS's Suga. ChangMo’s first solo world tour is set to be one of the most anticipated Korean hip hop tours of 2020, featuring ChangMo's best hits live and performances from up-and-coming rapper Paul Blanco.

Promoted and produced by Stage Session, a division of KPOPME Entertainment, ChangMo will be making seven stops in North America for "ChangMo Underground Rockstar World Tour 2020 In North America". For more information, please visit changmotour.com and follow Stage Session (@stagesession) and KPOPME (@kpomeent) on Twitter, Facebook, and Instagram for the latest updates!

The Dallas concert is promoted by K FOR US and produced by Stage Session. For more information regarding this concert, visit kforus.com, Facebook (@kforus), or Instagram. 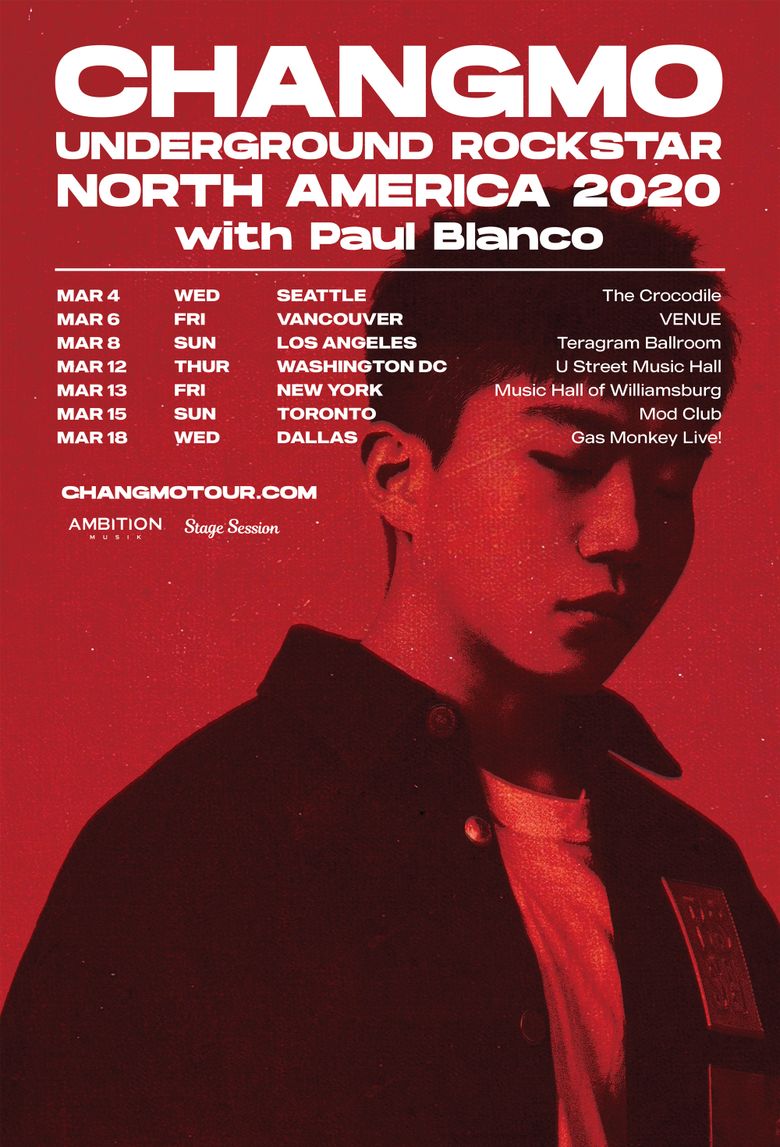