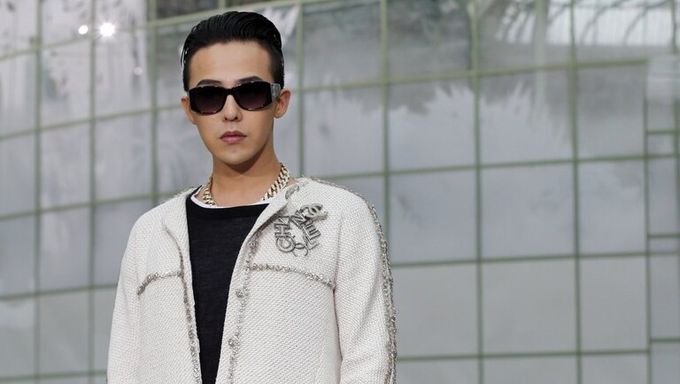 G-Dragon (BIGBANG) is one of the most successful K-Pop artist to date and has probably raked in an astronomical amount of money through the success of his career.

And like a true superstar, he owns an impressive car collection that only a small few people in this life can afford to own.

On a side note, G-Dragon driving a sexy car would be quite a sight to see.

So what are some rides that he has in his collection? Some car companies that are known for their hefty price tag, superior quality design, and popularity are Mercedes Benz, BMW, Maserati, Lamborghini, Ferrari, and etc.

Fans who know G-Dragon's taste in aesthetics may be able to guess which ones would be in his collection.

G-Dragon is known to own three luxury cars. The first one is...

A Bentley. But not just any Bentley, but a limited edition one as well. 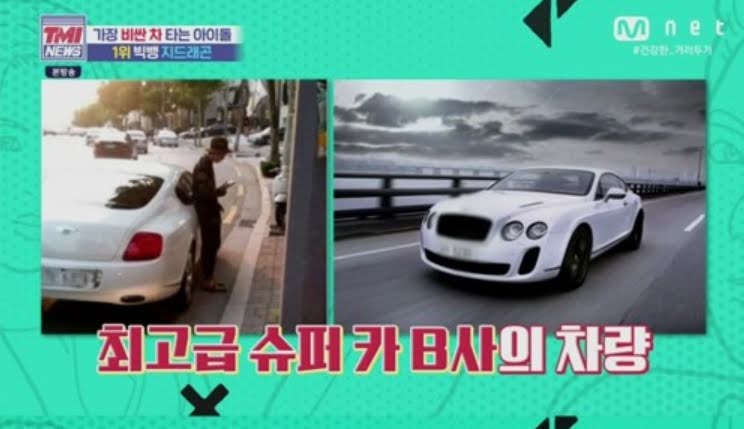 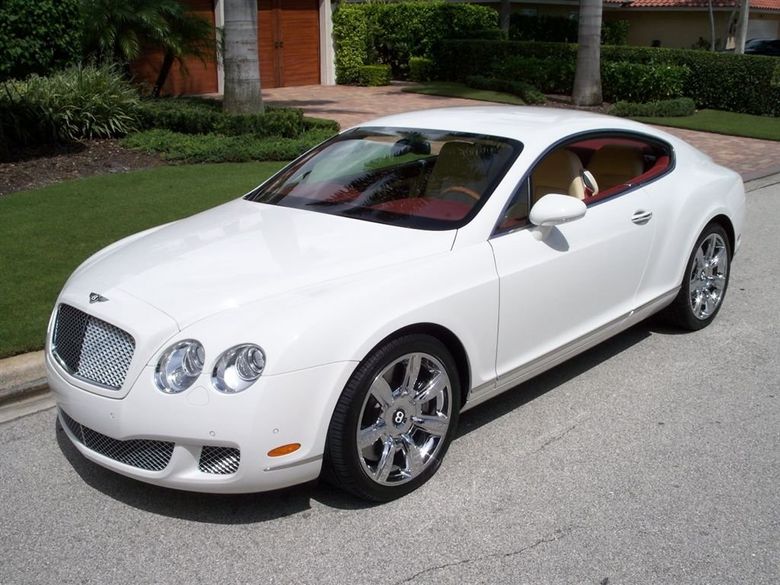 And the second car that he owns? A Lambo. 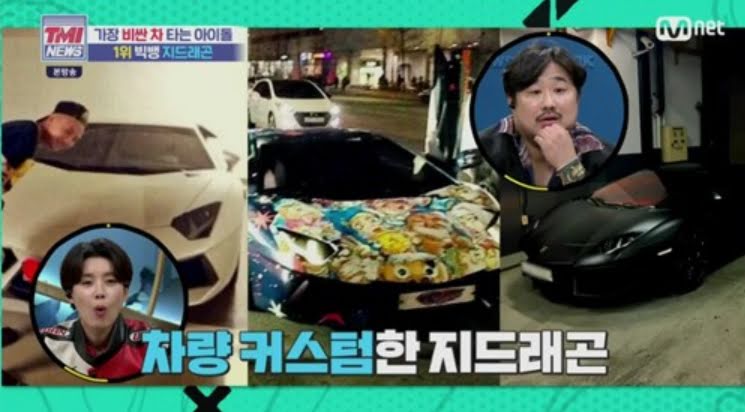 And last but not least, his third amazing ride in his collection is the Rolls Royce Phantom, a car any rich person or car collector would have in their collection. 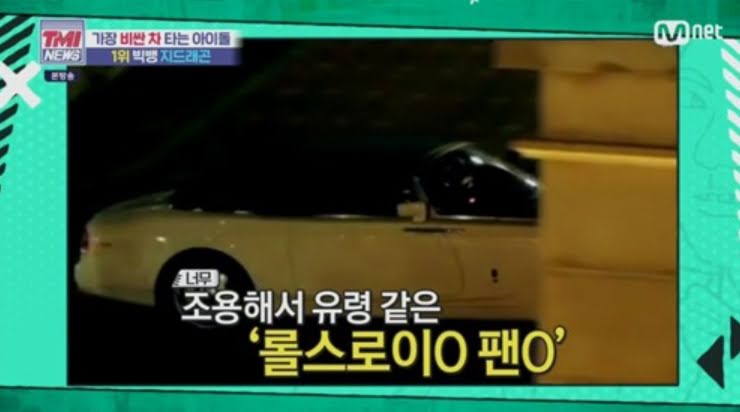 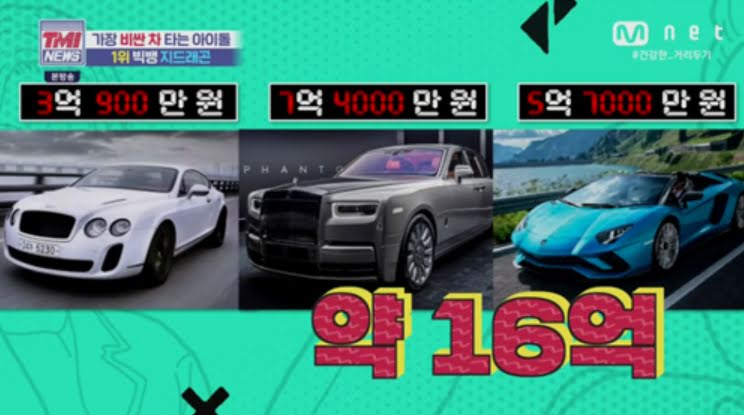 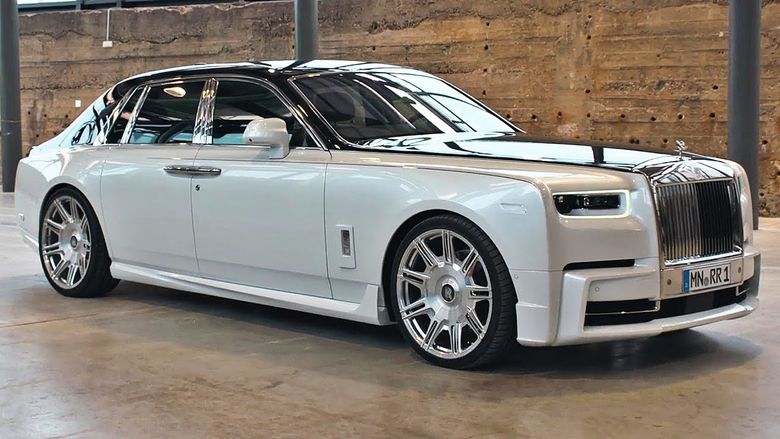 really not making a good case against "eat the rich"