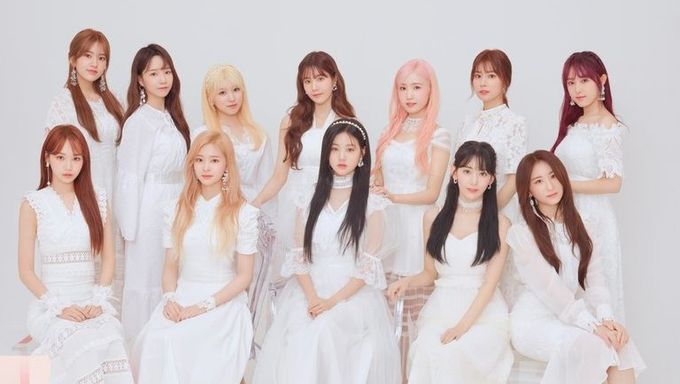 With their upcoming comeback set for a release on June 15th, IZ*ONE is once again leaving fans waiting in high anticipation.

The hair and look for each member have recently been revealed and fans won't be disappointed as they all look beautiful as usual.

IZ*ONE are currently in the final stages of the production of their new album and according to reports, they are putting more time and effort than before in preparing for their performances, mainly focusing on the choreography.

You can check out the girls' new looks below.