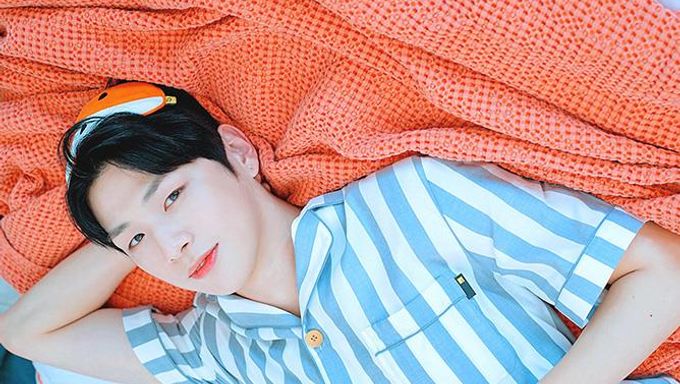 Wanna One member Kang Daniel is usually known for pulling off bleached blonde hair the best.

The K-Pop idol recently changed his hair color to black and revealed the perfect 'boyfriend' look that already has his female fans going head over heels for him again.

He was recently spotted around the Han River park with fellow Wanna One member Kim JaeHwan skateboarding. 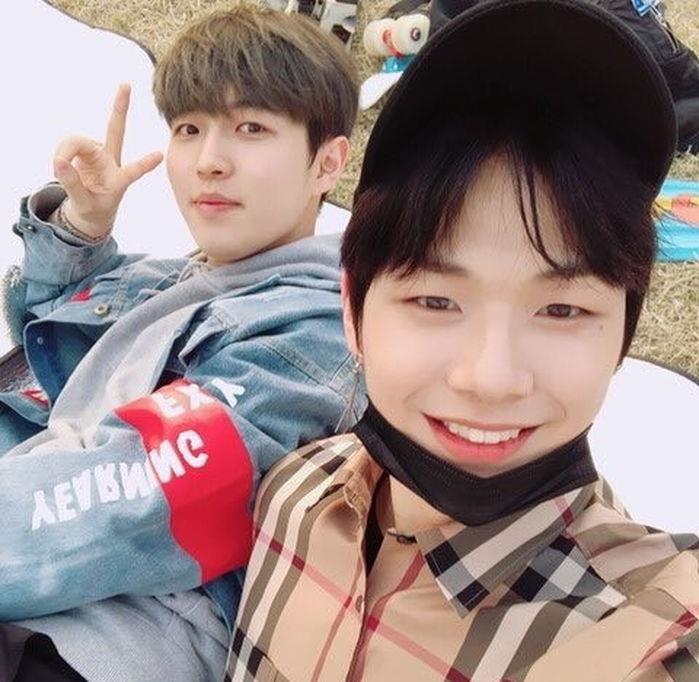 Fans have complimented him for being able to turn his 'sexy' image into an 'innocent' one with his near hair color. Some have even said that he reminds them of "that guy you always wish you could have as a boyfriend but can't because he doesn't exist".

Wanna One recently released their chart-dominating comeback single 'Boomerang' and are preparing for their world tour.