BTS member J-Hope recently released his collaboration single ‘Chicken Noodle Soup’ with Becky G, and it has been one of the hottest K-Pop songs at the moment.

The song also actually reveals a lot more about the K-Pop idol’s childhood. As many ARMY may be aware, J-Hope comes from a dancer background, which is why he is so good at it.

Part of the lyrics to ‘Chicken Noodle Soup’ goes like:

“From Gwangju, one gang of you-know-what
Geum-nam Chung-jang Street, that’s my Harlem”

Ok, so we know he’s from Gwangju, South Korea, but the name of the street that he grew up in is something new. It turns out that the dance academy he went to, Joy Dance Academy, is located on that exact street.

‘Chicken Noodle Soup’ also has a part where J-Hope says he enters “Neuron”, the name of the dance crew he was a part of. He was also the youngest member in the group as well.

And word has it that J-Hope had to take a bus and commute for over an hour just to get to the academy from school every day. But it is apparent that he didn’t mind as he was just crazy about dancing and loved it with his heart, which is why he’s such a gifted dancer even when he’s dancing next to his fellow BTS members. 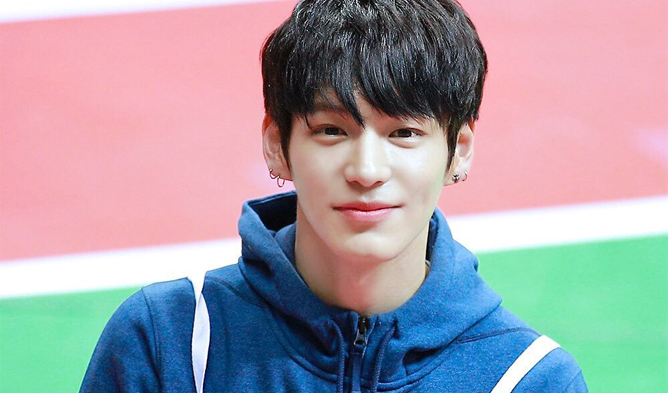 QUIZ: Which Male K-Pop Idol Will Be Cheering For You During Sports Day?

is he kidding right now? did he just compare some random street to harlem? culture appropriation and rudeness !!! the hell was he thinking