Chinese f(x) fans in South Korea at the moment are accusing SM Entertainment for rejecting their request to put up ads for f(x) at the Coex shopping mall.

SM Entertainment has denied that the agency has ever done such a thing and responded to the accusations by revealing that it wasn’t SM that actually was in charge of making the decision to reject the request of fans. In fact, SM Entertainment actually does not have the authority to say yes or no when the ads are going up on Coex.

fx-oxygen fan support in COEX mall for f(x) 10th anniversary was turned down yesterday by SM, no proper reason was given except for “company issue” and “Not allowed to resist” and they are now looking for another location last minute to make sure this support happen.

But we also feel sympathetic towards them as two members recently left the group, Amber and Victoria. 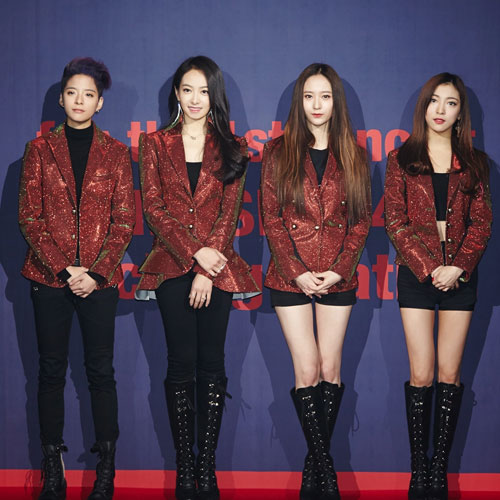 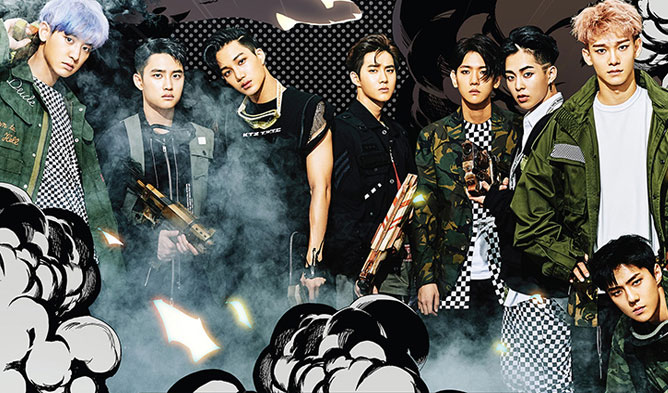