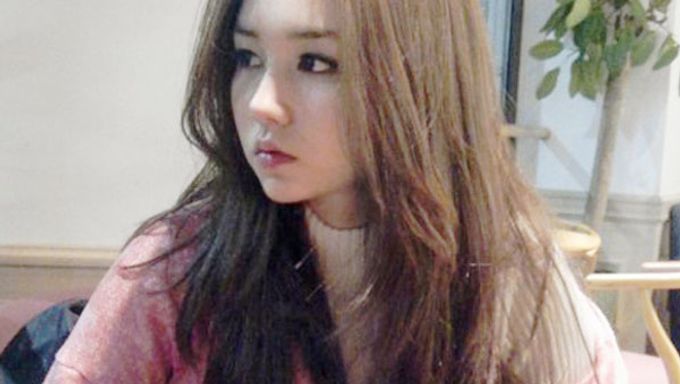 Chocolat commonly stylized as ChoColat, was a South Korean girl group created by Paramount Music in 2011. The group consists of mixed race members. The girl group became inactive in 2013. Melanie confirmed in an interview that the group members' contracts had concluded in February 2017 and the group had disbanded. 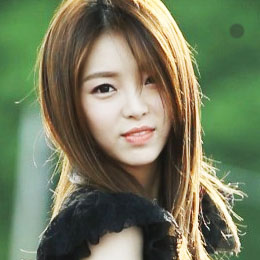 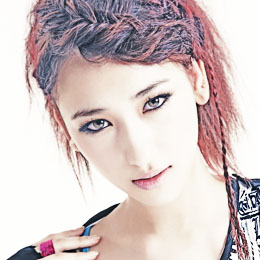 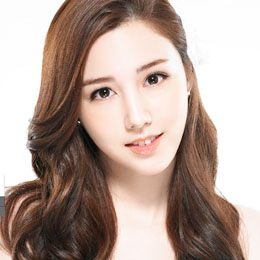 Activities : Appearing on MBC’s Section TV as a reporter 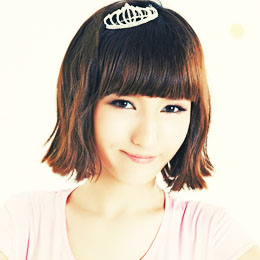