ChungHa Thanked I.O.I, "Without Them, I Would Not Be Here" 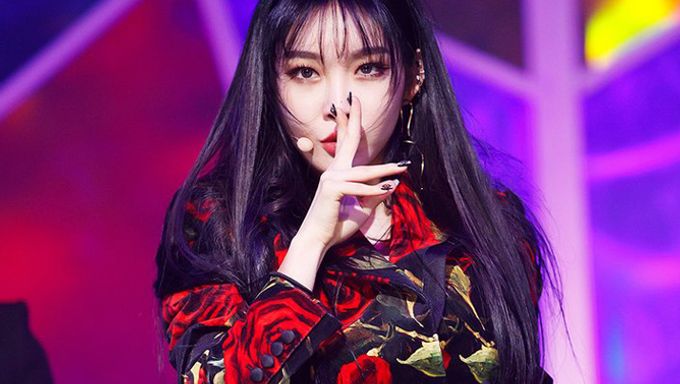 For those who do not know, ChungHa made her first appearance on Mnet "Produce 101" Season 1 before debuting as a member of I.O.I. After the disband, she had debuted as a solo artist.

On the radio show, she reminisced her wonderful memories with the other 10 girls by singing I.O.I songs. The very first song which she sang was 'Downpour' which is an emotional song for both their fans and the members. 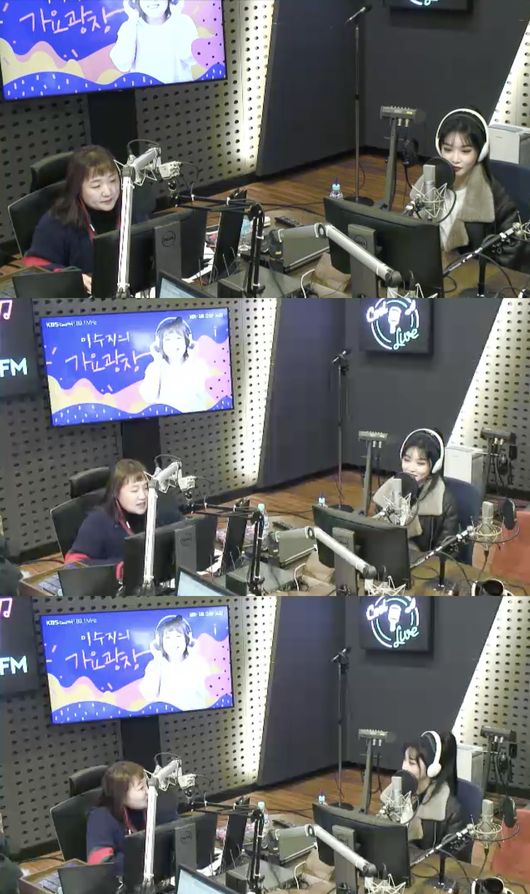 She explained that this song allowed her to remember the time when all 11 of them were pursuing the same dream and she hoped that in the future there would be a chance when all of them would gather and sing with a joyful heart.

Continuing, she also said that if not for I.O.I, she would be where she is right now and thanked the girls for their constant support. She also did not forget to thank her loyal fans who have be supporting and encouraging her since her I.O.I days.

ChungHa came back recently with 'Gotta Go' on January 2nd.

Read More : ChungHa Opens Up About Settling Her Family Debt