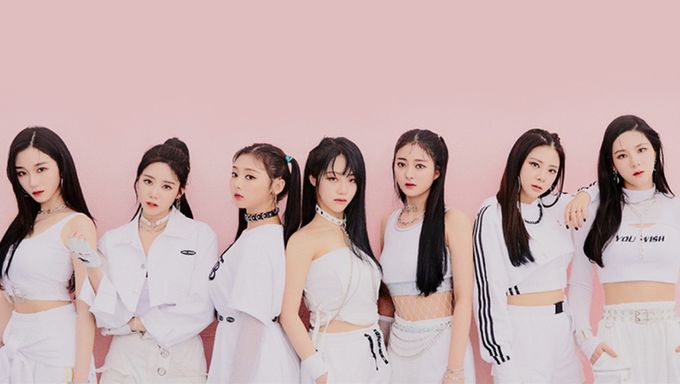 cignaturewill be making their comeback 2 months after their debut!

On Mar. 26, J9 Entertainment announced that cignature will be making their comeback on Apr. 7 with their debut lead single B.

It has been only 2 months since their debut with 'NUN NU NAN NA' and the girls will be once again returning with a new single.

With that being said, fans are extremely excited to see what they will be bringing back to the table with their speedy comeback. 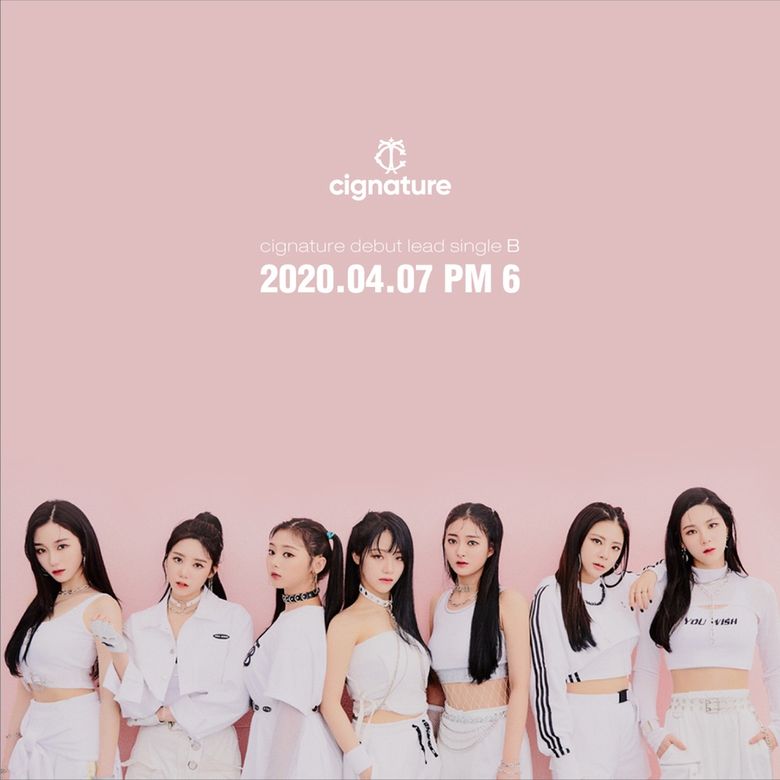 Looking at the teaser picture which they had also released, fans could see how all the girls were dressed in all white, giving off an energetic and lovely look.

cignature will be making their return on Apr. 7, 6 pm KST.

Are you looking forward to their new lead single? 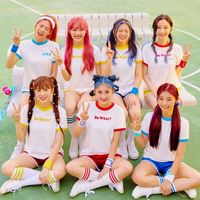 Became a fan of cignature