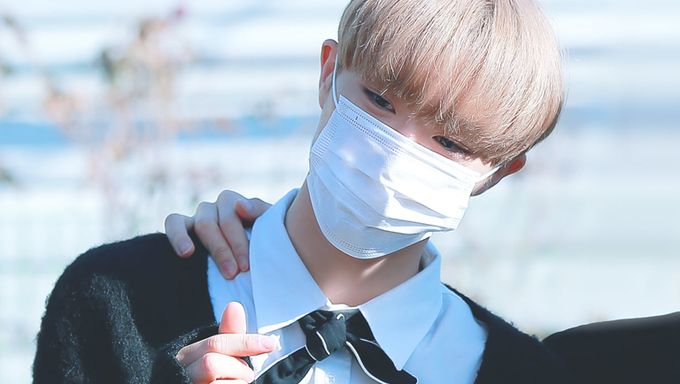 CIXis gearing up for their comeback with "'HELLO' Chapter Ø. Hello, Strange Dream" and for the past few days, concept teaser photos of the members were released one after another.

While fans from all over the world are looking forward to their return, the boys were also seen heading for their schedules in preparation for their return.

Maknae HyunSuk had caught the eyes of many when he was photographed by fans who were also there! 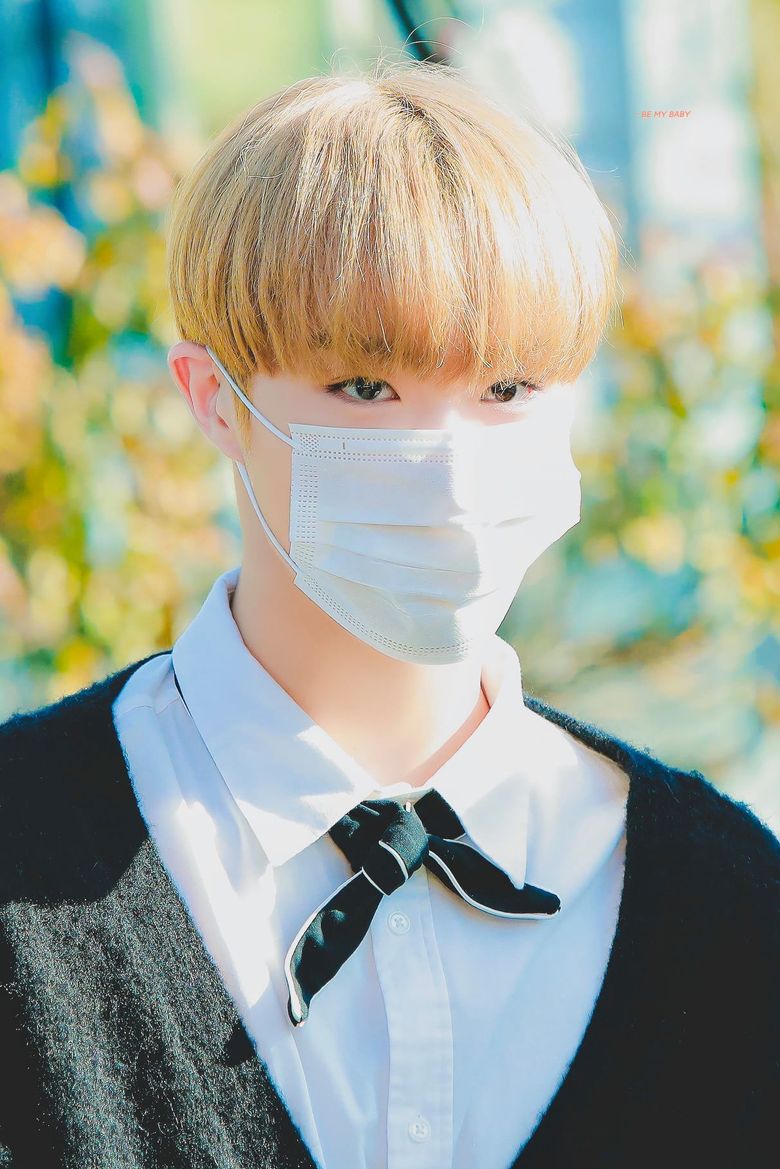 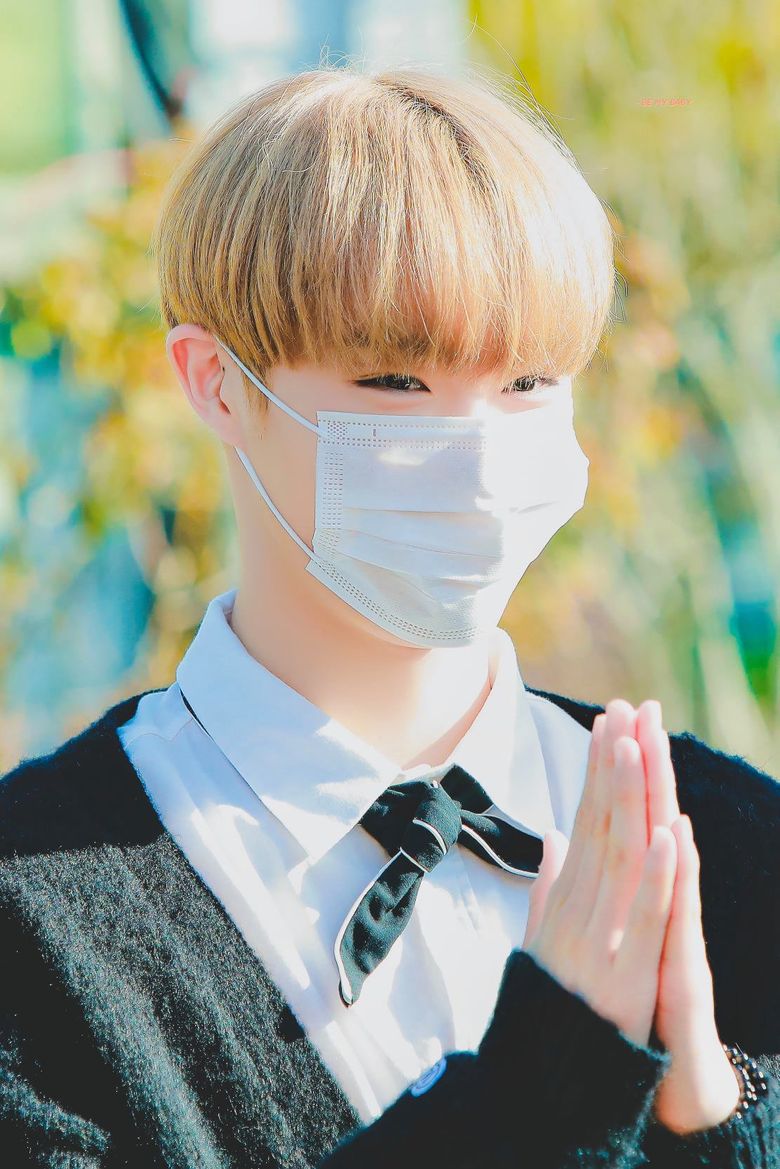 Many were talking about how handsome he looks even though he was wearing a mask. Thanks to the natural sunlight that was hitting on him, some were pointing out the fact that he was radiating a different kind of aura. 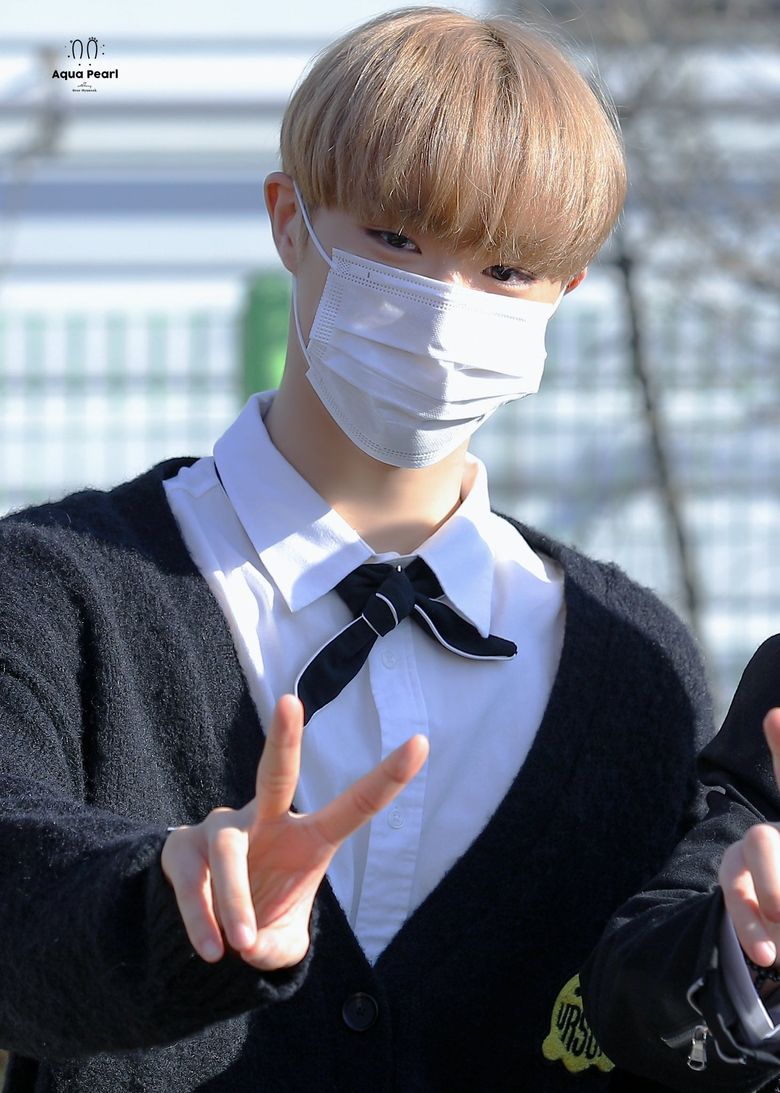 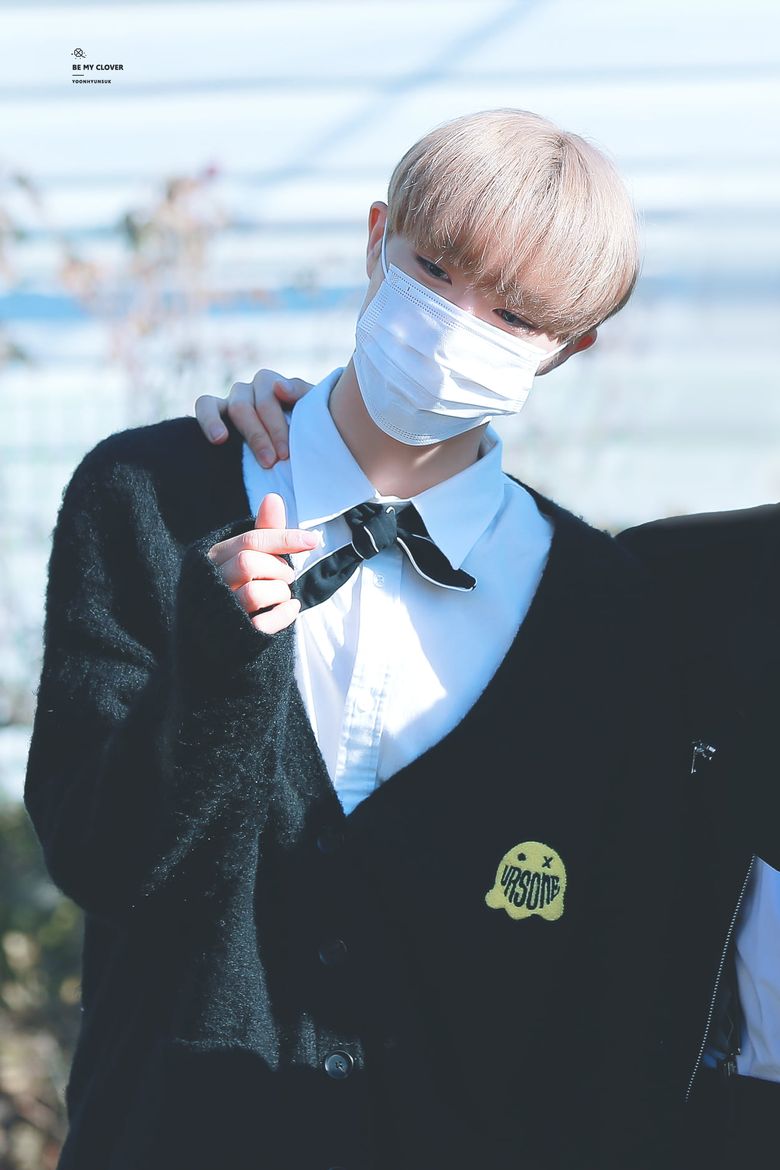 Perhaps it was also because of the outfit which he was wearing, fans noted how he looked like a prince and loved the fact that his new hair colour suits him really well too. 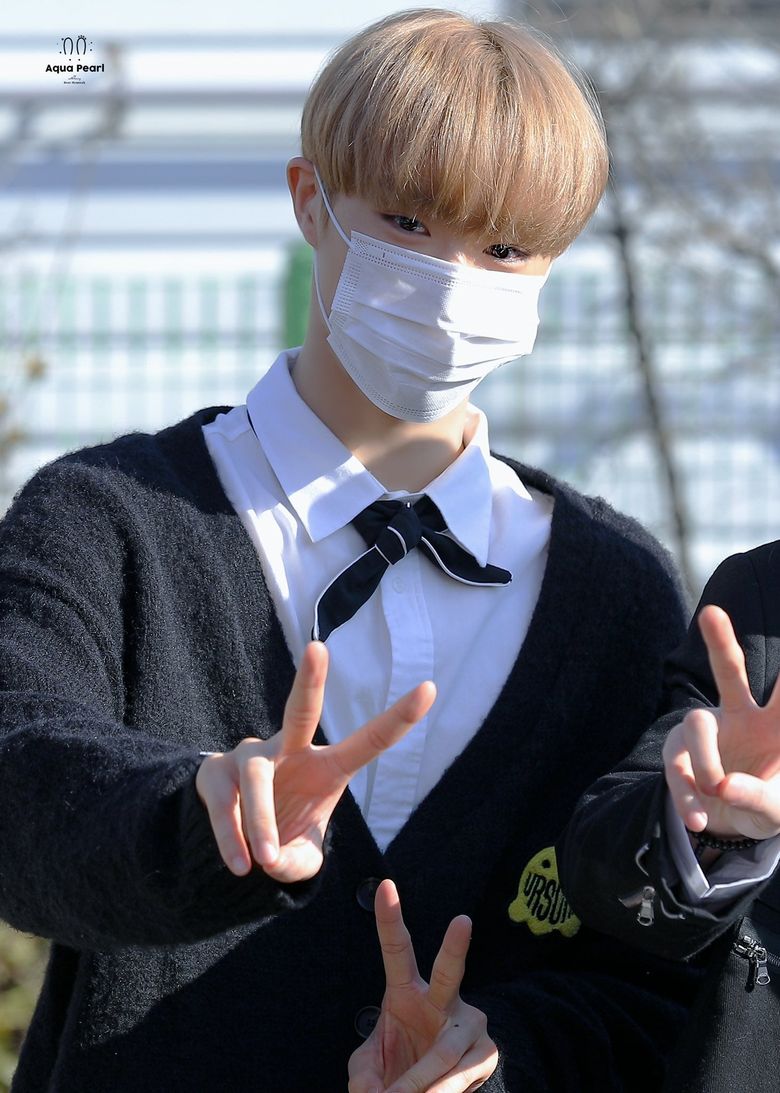 Of course, they did not forget to point out that he also looked adorable as he posed with 'V' using his fingers. 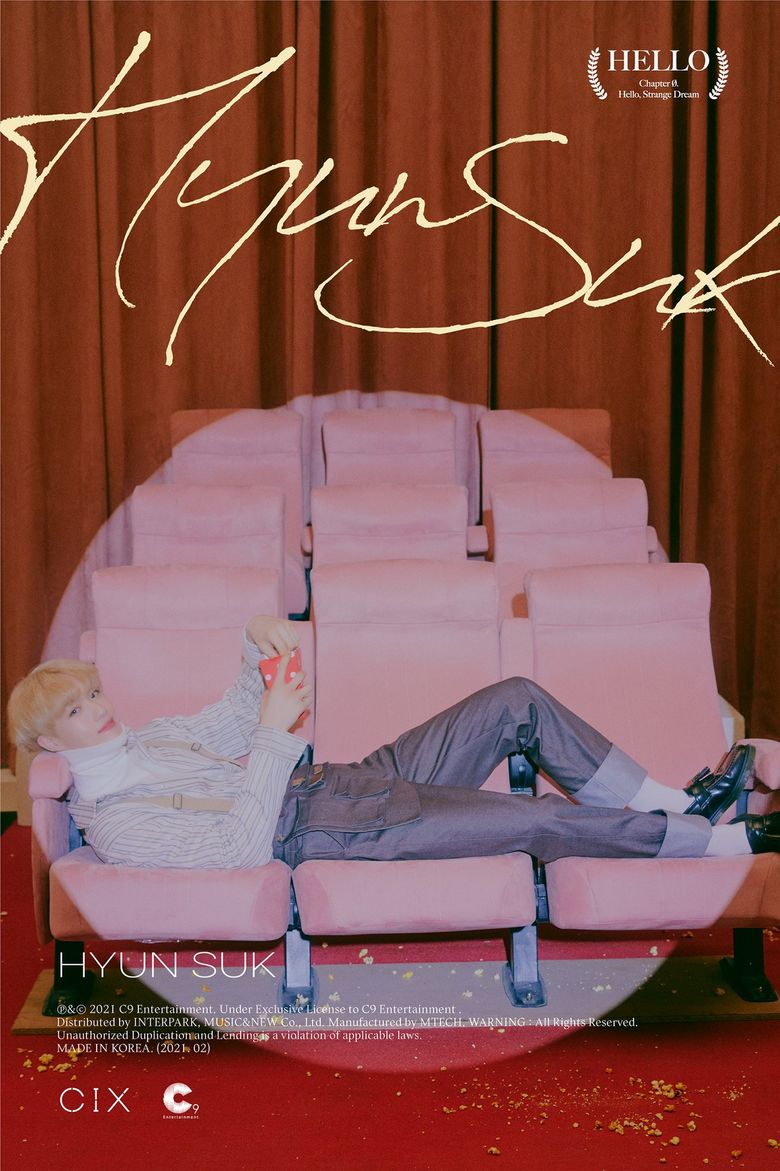 CIX will be dropping their new album on Feb. 2, 6 PM KST. They are also part of the lineup for "UNIVERSE UNI-KON" on Feb. 14.

Are you awed by HyunSuk's good looks? 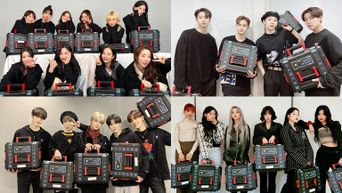 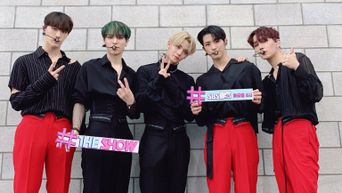 📣 VOTE: Who Is The Most Popular CIX Member? 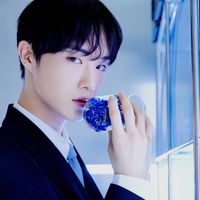