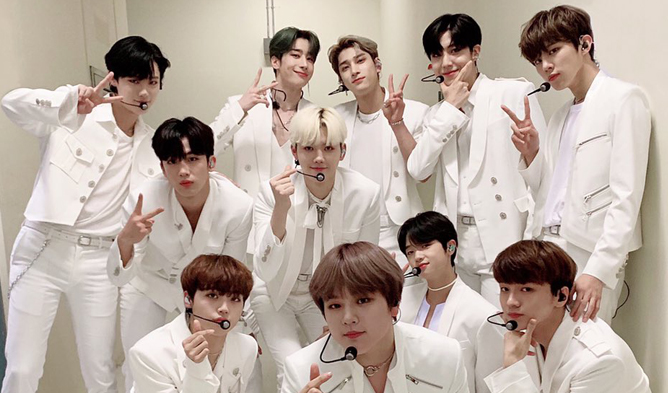 On Nov. 20, it was reported by Korean media, Joy News 24, that CJ ENM had met up with X1 for a discussion about their future directions.

In the report, it was said that during the meeting, discussions about whether to continue as a group took place. The report also claimed that not all of the members had the same opinion and as a result, they were unable to come to a conclusion.

CJ ENM also mentioned that if X1 wishes to continue as a group, they will agree on the continuation of X1.

With the news being released, CJ ENM had later confirmed that it was indeed true that they had held a meeting together with X1. They have also been keeping in contact with their agencies but have yet to come up with any finalisation.

Adding on, they also mentioned that they will be paying extra care and attention before coming up with any conclusion.

For those who did not what had happened, the main producer for Mnet “Produce” series had admitted that there were manipulations for all 4 seasons of the show. Since then, many were furious but it was the groups that had debuted that were receiving hate comments from many netizens instead of those who had participated in the manipulations. 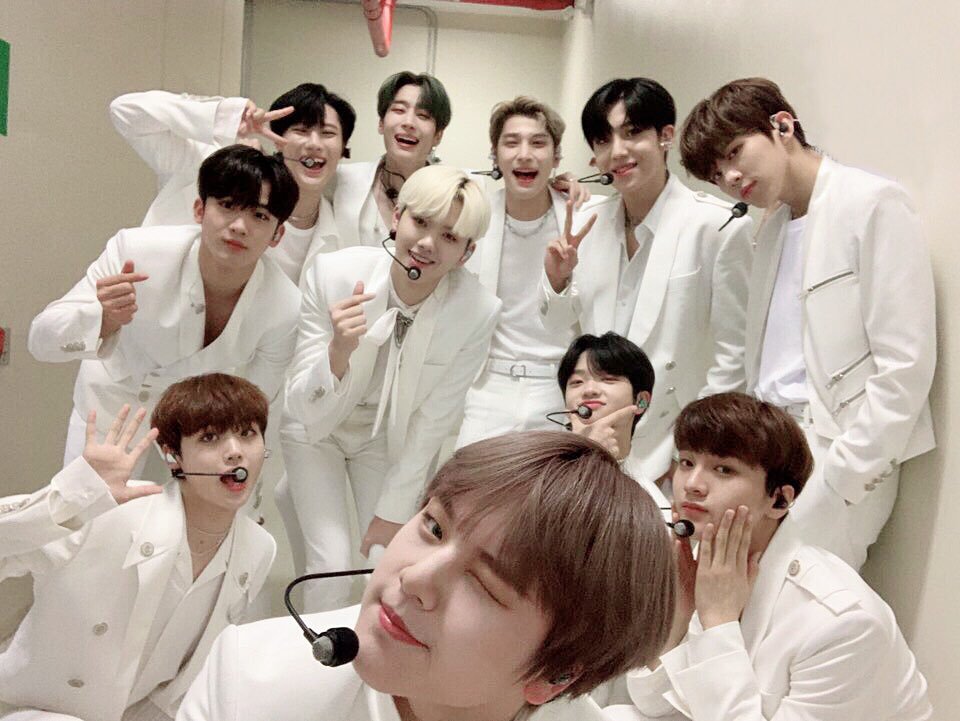 Just like what CJ ENM had announced, nothing has been confirmed and we hope that things will work out well eventually for X1.