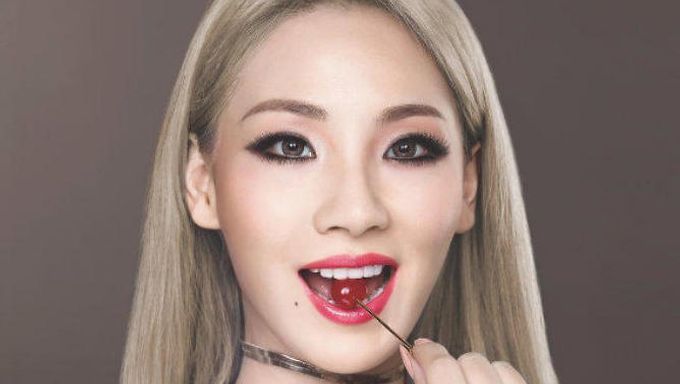 While YG Entertainment initially denied reports claiming that CL would be leaving the agency, it turns out that the reports were true after all.

The two parties seemed to be negotiating the terms of a new contract but now it is clear they could not reach an agreement.

YG Entertainment has been a long time home agency for CL ever since her debut with 2NE1 back in 2009.

no matter what is your decision, i will forever support you.
wish you luck and please comeback, the kpop world is not complete without you.

Good finally she's free. Now got to PSY's agency and get a comeback. We've been waiting too long for you Queen CL!