CLC's YeEun Snugs Photoshoot With 'Allure', On A Rise Through "Good Girl" 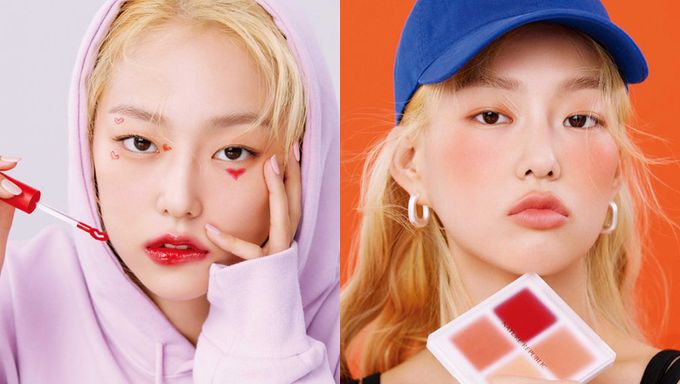 Have you been watching Mnet "Good Girl"?

"Good Girl" is a new show by Mnet that features female hip hop and R&B singers which includes underground rappers, K-Pop idols as well as famous artists. They will be going through quests and win a final prize.

One of the K-Pop idols who are appearing on the show is none other than CLC's YeEun.

For the past few episode, she was able to show off her charm as a rapper and also amazed many with her skills. You can check out her recent performance with 'Barbie' above.

With that being said, she was able to snug a pictorial shoot with 'Allure' magazine. 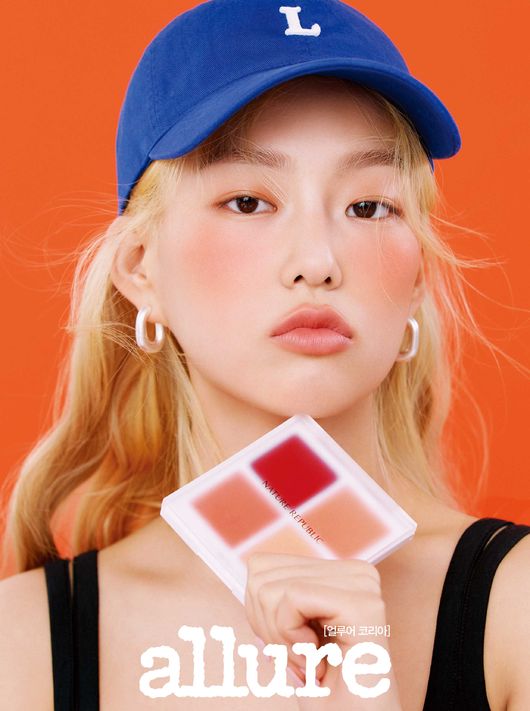 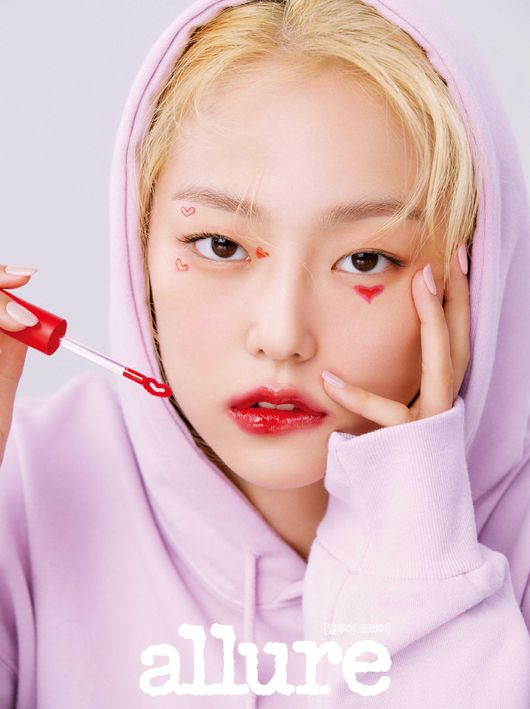 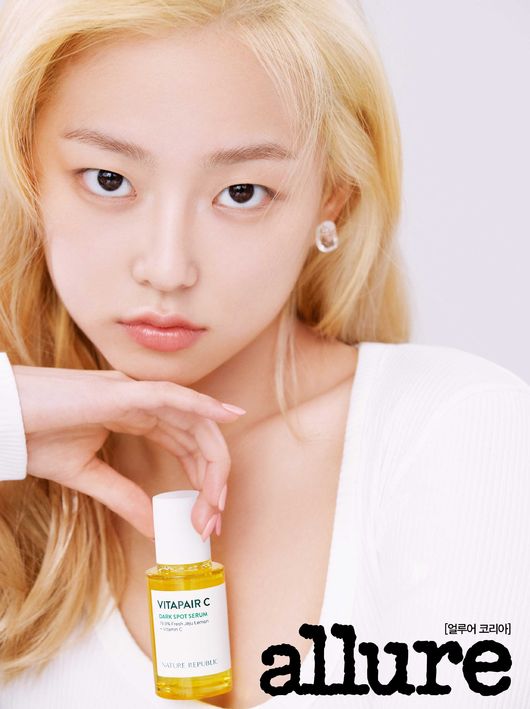 YeEun mentioned that normally she is not good in putting makeup by herself and mainly uses lip products to give her face a focus. Through the photoshoot, she was also able to show off her flawless skin.

Seeing how YeEun is receiving a lot of positive comments through ''Good Girl", many of her fans hope that she will also gain even more recognition.

Have you been noticing YeEun?

Read More : Fans Can Now Rest Assured Since CLC Sorn Revealed She Is Being Paid What She Deserves 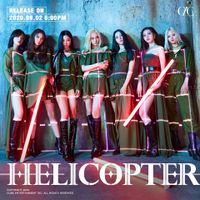 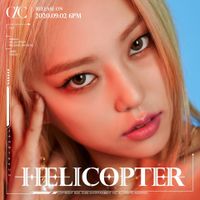 Became a fan of Jang YeEun