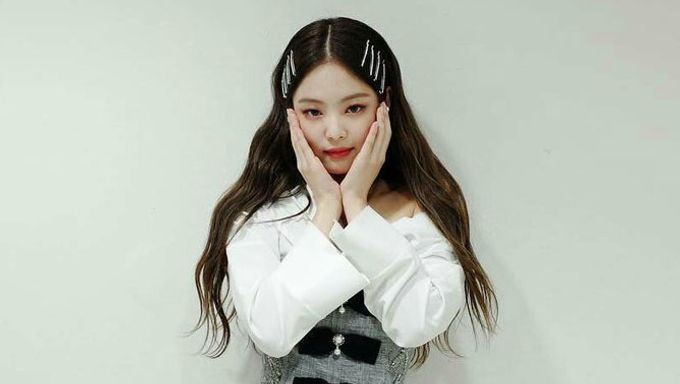 According to Jung, a black van stopped in front of his restaurant in the middle of one night at around 11 PM. Naturally, one of his staff went up to the driver of the van and offered valet parking services, as the van would be fined if it was parked right outside in front of the restaurant. However, the driver, who turned out to be the manager of BLAKPINK member Jennie responded by saying he will receive the fine and just park the van right where it was.

"Two Stylists and and two managers came out from the van and asked for a table for seven, while also requesting that the table be set up right away with the full meal ready."

He stated that Jennie, who eventually showed up, was a lot prettier when seen up front in person.

Below are some of the comments demanding an apology for Jennie.

And below are comments from netizens criticizing BLACKPINK fans.

"The fans are the same as the agency."

"Disgusting. That restaurant always did well even without a celebrity visiting it. Of course, it doesn't hurt if they come, but the owner doesn't care whether celebrities come or not. So ridiculous."

"What? The people who caused a disturbance should also receive an apology....?"

"Why does he need to apologize lol"

Read More : BLACKPINK Jennie Fan Thinks JiSoo Is Unfit To Be Promoting For Thief And Heist

someone blinks over react omg when i was reading this i didn't see anything wrong the guys was just telling a story.

idc!! he needs to apologize

The comedian didn't do anything wrong, ya'll overreacting.

I agree with this comment because obviously, wouldn't it be rude to park you vehicle in front of their restaurant when they offer parking services? is this abuse of power/popularity or a flex to say that y'all have money?
Those BLINKs demanding for an apology are shit, all the BLINKs I'VE met are toxic and now this? What a disappointment.

“What? The people who caused a disturbance should also receive an apology….?”

I'm a BLINK, but those BLINKs are seriously toxic. The comedian didn't do anything wrong at all. He doesn't need to apologize because he did nothing wrong.