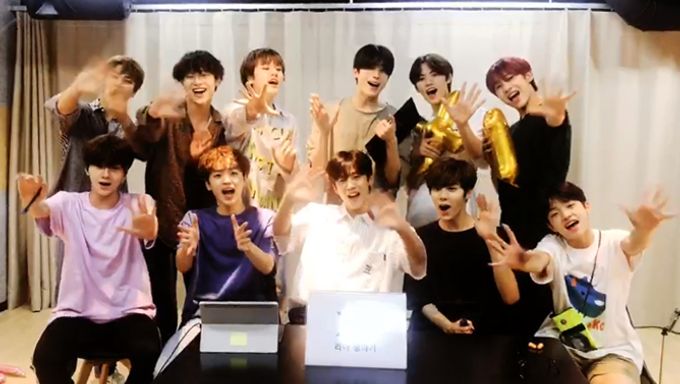 It has been several days since the end of Mnet "Produce X 101" and we want to thank all the Kpopmap readers who have been so dedicated in voting for your favorite trainees on our website.

Kpopmap did mention that the vote was used to compare the difference between Korean viewers and international viewers and we have the results right below! You can also check it out here. 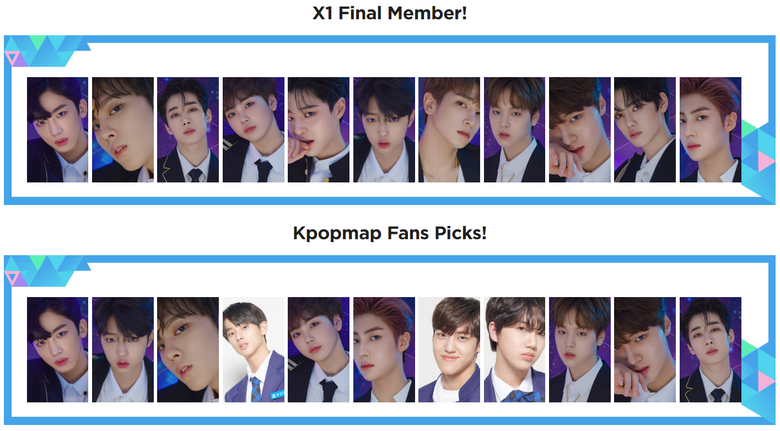 We can see that compare to the final X1 lineup, there are 3 trainees who had received even more love from international viewers. They are Song YuVin, Kim MinKyu and Ham WonJin.

All 3 trainees unfortunately were not part of the debuting group but that does not meant that we won't see them again! According to their handwritten letters, they mentioned that they will not give up and continue to find a path that will lead to their dreams.

As for X1, it was reportedly earlier that they will be holding a debut show-con on Aug. 27 in Gocheok Sky Dome which is capable of holding up to 20,000 audiences.

Thank you to those who have participated in the vote once again!

Read More : This One Thing You Need To Know About X1