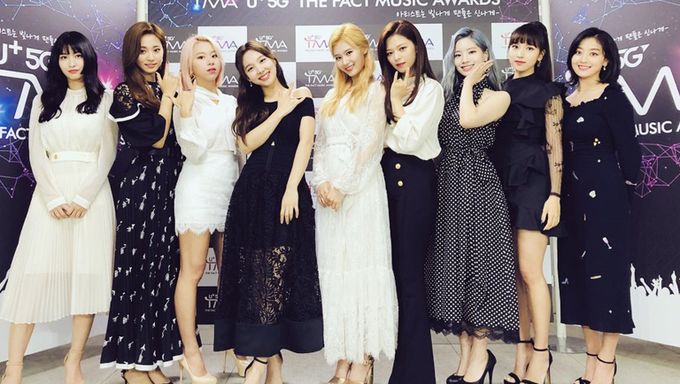 There are many reasons why K-Pop fans love the year end as they get to see different groups performed their hit songs that they had released in the year. In some occasions, K-Pop idols from other groups might also come together to have a brand new collaboration stage.

With that being said, Kpopmap had previously compiled the different end of year music awards that will be happening really soon.

In order for K-Pop fans to easily see the lineup of the music awards, Kpopmap had decided to put everything together in one article. Make sure to find out which groups will be appearing in the different music awards. 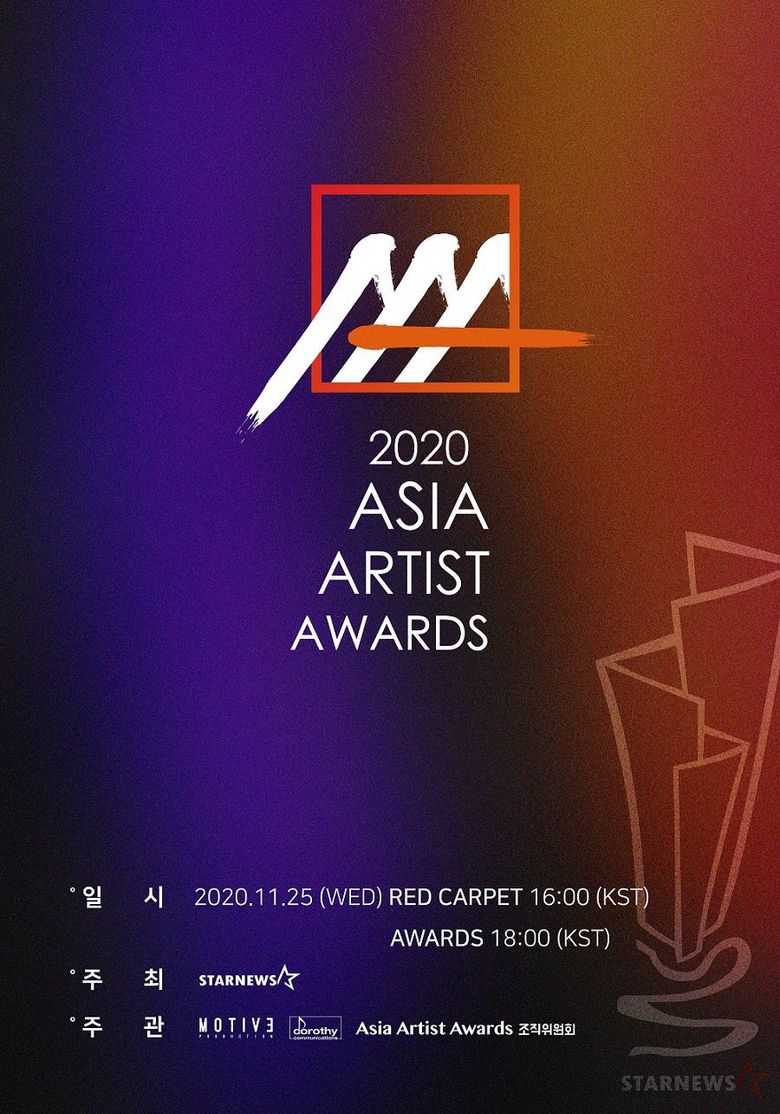 AAA is said to be postponed to Nov. 27 but that is not going to stop K-Pop fans from cheering on and supporting their favourite groups. With a huge amount of K-Pop groups, actors and actress appearing on the award ceremony, it is expected that fans will be able to see interactions of idols from different groups.

Who will be appearing?

Get ready for 'MMA Week' as MMA is set to take place over a total of 4 days. MMA is another music award show that is bound to have remarkable stage performances, making many wonder what they have installed this year.

While the full lineup is not completely released yet, many thought that it is interesting to learn that many solo and trot singers have been invited this year! 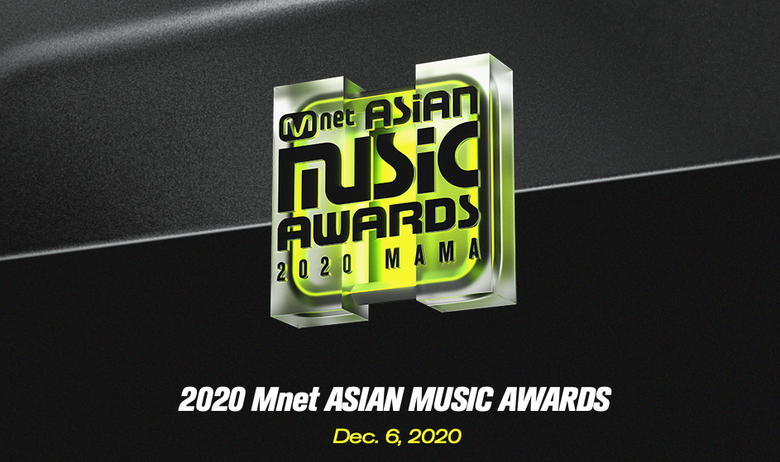 As expected from MAMA, it is hard to keep our excitement down as every year, K-Pop idols will be putting amazing and unforgettable stages. This year, actor Song JoongKi will be hosting the show.

It is expected that with MAMA approaching, more details about the full lineup will be released soon. 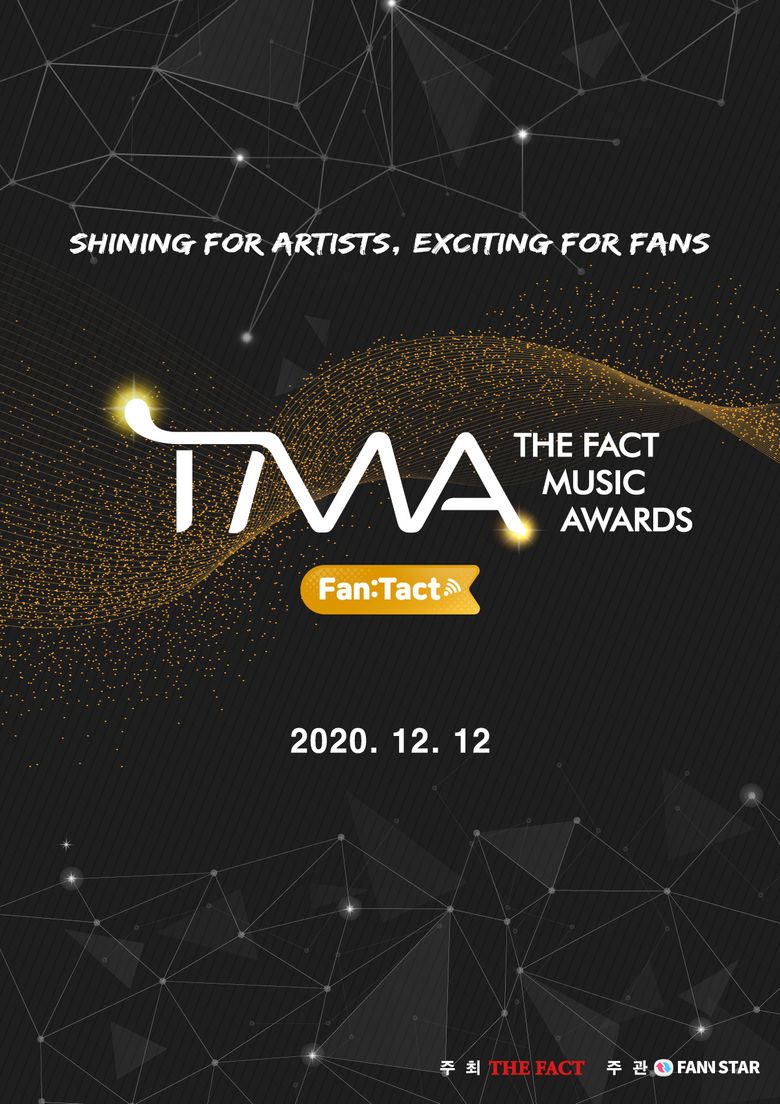 TMA might be a music award show that started only back in 2019 but by far, they have one of the best lineups out there. From top idol groups such as BTS and TWICE to newly debuted groups such as Weeekly and CRAVITY, make sure to not miss out on it! 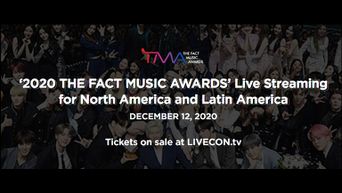 I'm so sad that GFriend is nowhere to be found. 😭😭😭

CHILL BLINKS IF BLACPINK IS NOT ATTENDING ANY AWARD SHOW IT'S NOT THEIR R YG's FAULT...IT'S JUST THAT ALL AWARD SHOWS R SNAKE 🐍 AND SNUBBED.

Where's blackpink, the girls achieve many records this year yet they're still none of the list of the award shows. Please let treasure meet their sunbae huhuhuhuhu

Can I ask why IZ*ONE always at the list of the awardees (it's not like i hate them, I'm just curious)

Cos your fav's company chose not to, u know performing more can expose things...

I think because of the company maybe?

WHERE IS BLACKPINK , AESPA AND ENHYPEN? I HOPE THEY CAN ATTENDDD !!!

they cant. Aespa and Enhypen just debuted so arn't able to be considered for any of the awards (cut off is October) so they can't attend. Likely next year tho.

Second, its's BP what do you expect? YG always does this. The haven't attended an award show since 2018 (but really didnt do a proper award show round up since 2017).

Yess the boyz finally getting the recognition they deserve

BLACKPINK 😭😭😭 AS A BLINK'S IT'S REALLY SAD THAT THEY NOT CERTAINLY SURE IF MY 'QUEENS' WILL ATTEND AT AWARD SHOW .... IT'S BEEN A YEAR WHEN THEY ATTEND THEIR 'LAST' AWARD....MY 'QUEENS' PLSS ATTEND! BLACKPINK DID A GREAT JOB THIS YEAR....AND THEY DESERVE TO HAVE THOSE AWARDS....

No IU, no awards shows for me. She's the top female solo artist of your country and you aren't able to make her attend single award show. There are no concerts also due to corona , what should uaena do??

IU is the top female solo artist of South Korea and she's not there in single award show line up despite releasing great music since last year. Wow what an irony! Please make her attend MMA and MAMA as your line up isn't yet complete.

IU isn't there in a single line up... I'm not watching any of them now

IU is not there in any line ups... just like me already.

What is asian award if all awardees are korean, maybe korean artist award is the right title...

A lot of groups have members who aren’t Korean lol

FUCK BTS, ALWAYS BTS.. THEY DON'T EVEN DESERVE THE AWARDS.

Guest
Bts are the kings
Reply to  Moshi

U fuck off bts are the kings

I'm so disappointed.. WHERES BLACKPINK TREASURE AND IKON? THEY DESERVE TO PERFORM!!

you will ask that to yg, this is not the place to comment that

i think they will attend it...the lineup may just not updated yet

Guest
THERE ARE BIT**H MENN!!

you regret the group iKON😃😃🔥🔥

Bts will have all the award is this fair?

No blackpink award this year.. Why? Why and why? 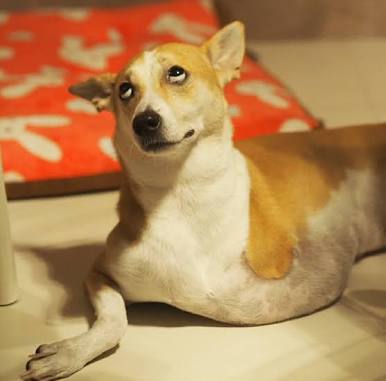 No king exo and queen black pink res velvet is it?