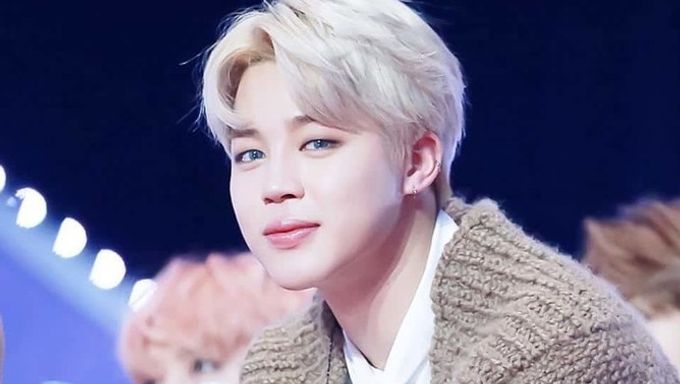 According to South Korean news agencies, the controversial t-shirt worn by BTS member JiMin is currently one of the hottest items among some fans at the moment.

The t-shirt celebrates South Korea's liberation from Japan while also having a photo of the bombing of Japan as well.

It has been one of the main reasons why TV Asahi canceled BTS's appearance on 'Music Station'.

Many Japanese netizens have been strongly criticizing JiMin for this reason. And in general, people are divided on opinion about this issue. Some have claimed there was nothing wrong with wearing a t-shirt that celebrate's independence. Others have pointed to the photo of the bombing as the problem, stating that it was a horrific historical event that also killed countless innocent lives.

As controversial it may be, the business that manufactures the t-shirt recently uploaded on social media that the item is currently sold out as there has been a tremendous increase of sale.

It has also been announced that new shipments of the t-shirt will be coming in by November 19th.