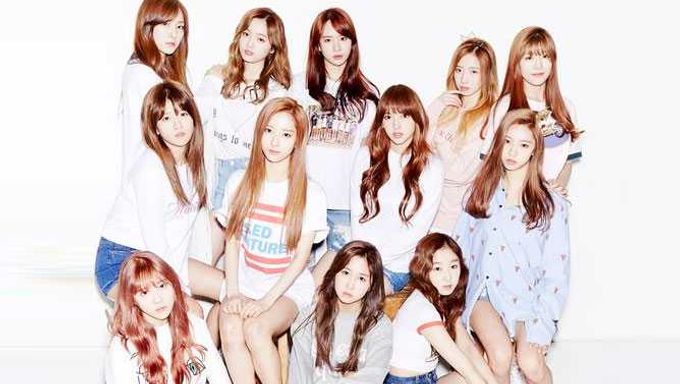 A rookie girl band's account is growing up on Weibo rapidly.

The rookie girls' official Weibo have now reached 630,000 followers. Starship's brand new female idol group, Cosmic Girls have quite the strong fanbase in China, as they have gained over 630,000 followers on their Weibo account. They joined the microblogging site last winter, and soon after, in less than 2 months, hit the 600K follower mark. In a matter of months Cosmic Girls' followers skyrocketed to almost double on the chinese social network, which means Starship need to handle management for Chinese members more efficiently. Since many media outlets revealed that Starship Entertainment prepares for launch of new idol group Cosmic Girls, the 12 girls have focused on their practice for debut, and have not yet participated in any concerts or music events. 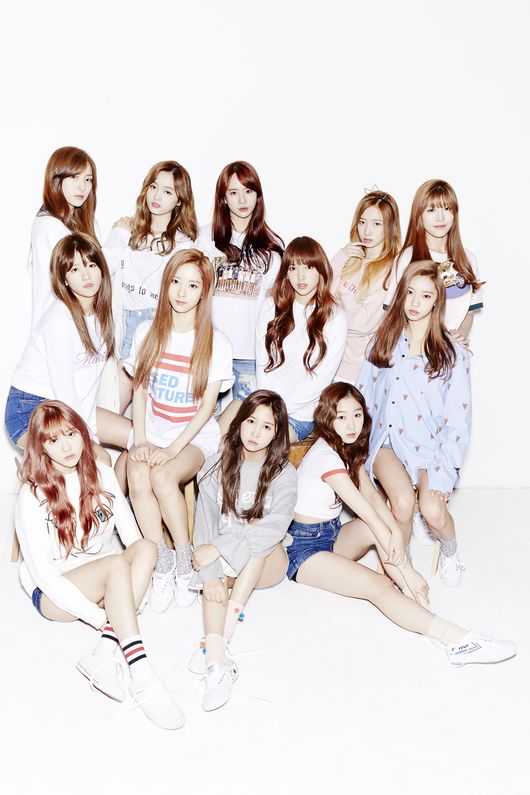 Hopefully the singers will have a chance to interact more with fans in the near future.