CRAVITY Welcomes You Into Their Universe With Release Of "HIDEOUT: PROLOGUE FILM" 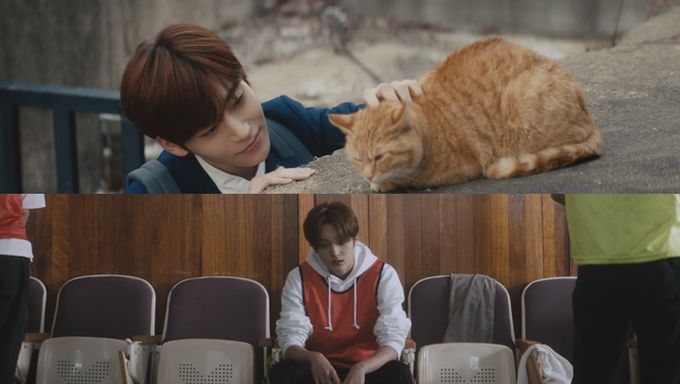 The debut of CRAVITYis coming really soon and it looks like Starship Entertainment is teasing fans more and more by releasing a wide variety of contents.

On Mar. 30, CRAVITY had released their "HIDEOUT: PROLOGUE FILM" through their official social media accounts. If you have yet to check it out, you can take a look below.

Fans were surprised to see that the clip lasted for more than 4 minutes and they were also able to take a look at the universe of the 9 boys.

Throughout the short film, the visuals of the members could not be overlook as each and everyone of them were stunning and eye-catching.

Aside from that, some fans also focused on the story and message which CRAVITY was trying to deliver. One of the aspects which many paid attention to was probably the part where all of them attended the same school and fainted when the stars came falling down. However, since it was just the beginning, some fans believe that there are more to uncover.

CRAVITY was also said to be appearing on "Weekly Idol" through a sudden V-Live session.

CRAVITY will be debuting on Apr. 14 with their debut album "SEASON 1 <HIDEOUT> REMEMBER WHO WE ARE".

Are you looking forward to learn more about CRAVITY?