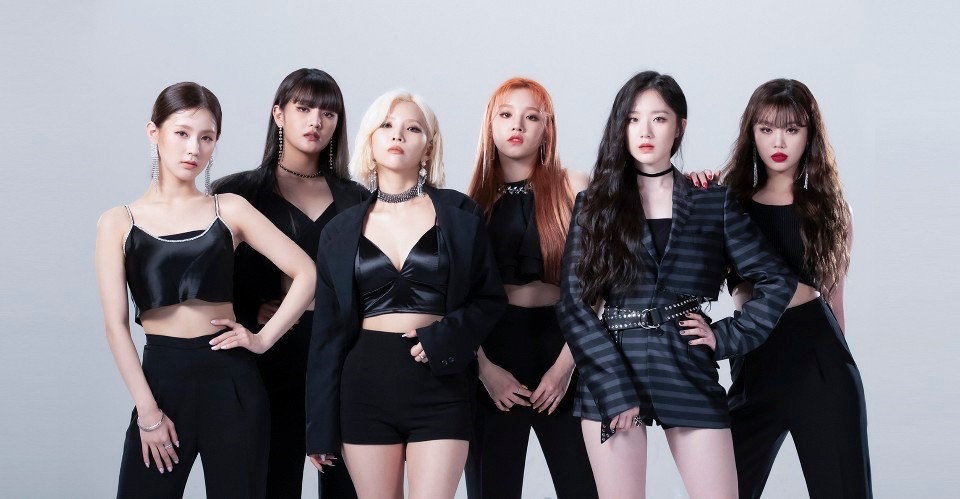 Cube Entertainment today announced that (G)I-DLE successfully wrapped up the final episode of Queendom airing on MNET in Korea. The episode was aired live worldwide.

(G)I-DLE, the fast-rising K-pop group debuting in 2018, has been the audience’s favorite from the first competition in which the band showed a newly updated version of their hit song, “LATATA.”

The final song that (G)I-DLE performed called, ‘LION’ is focused on the charisma and dignity of a Queen expressed through the use of the metaphor of a LION.

The final performance was symbolic of a welcoming ceremony for a queen who’s won the war and returned home with glory. The performance began with Minnie’s narration followed by the band in beautiful golden robes. The highlight of the final performance was SoYeon’s powerful solo dance and rap. The choreography represented the movement of lions and the putting on of tiaras.

Throughout the competition, (G)I-DLE proved themselves to be creative and passionate artists by exuding confidence in their presentations and performances In addition, they showed their artistic abilities in edgy songwriting and production which is unique to an all-female K-pop group. (G)I-DLE was also praised for their outstanding charm and manners as well as their performances by the other competitors who commented that the band has created a new genre called ‘(G)I-DLE.’

Leader, SoYeon adds: “We have put everything that stands for ((G)I-DLE in the final, including our thoughts, genre and performance. It has been a wonderful 10 weeks for (G)I-DLE and fans worldwide. I’m so happy that I was able to create what I always wanted to do with my members. I think I grew to another level as an artist throughout the competition. I’m very grateful for all the support and love from the fans.” 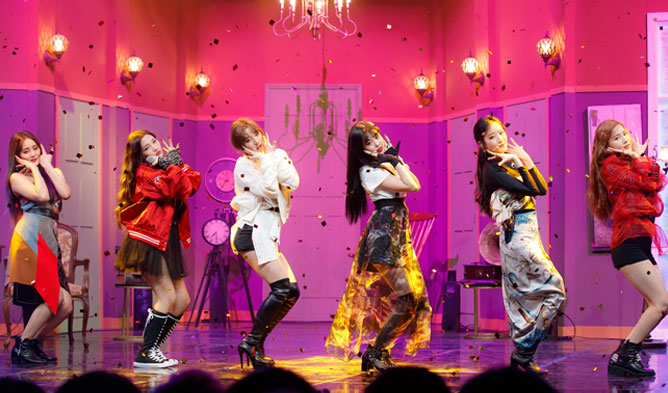 QUIZ: Do You Know All The Members Of (G)I-DLE?