Current Ranking of Mnet’s “Hit the Stage”: As of September 7th 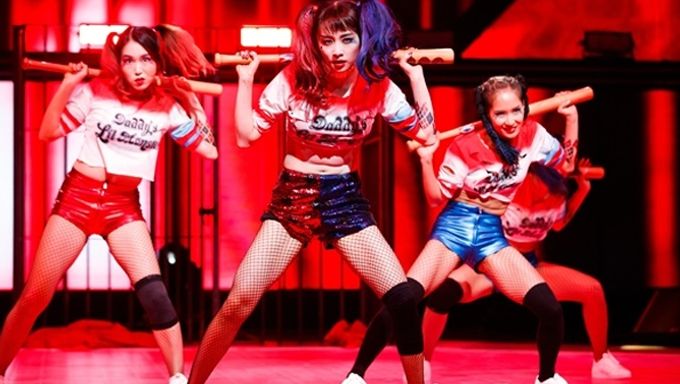 The show, which aims to showcase the talents of idol group dancers, aired its 7th episode on September 7.

This week's theme was "Crazy" and many of the idol dancers were dancing along to the rhythmical music.  Members that also compete on the show include SISTAR's BoRa , Monsta X's ShowNu and two new faces of the show- Nicole and Lovelyz's MiJoo. Despite BoRa's rib injury, she danced passionately all the same, drawing applause.

Current Ranking of Mnet's "Hit the Stage" as of September 7th 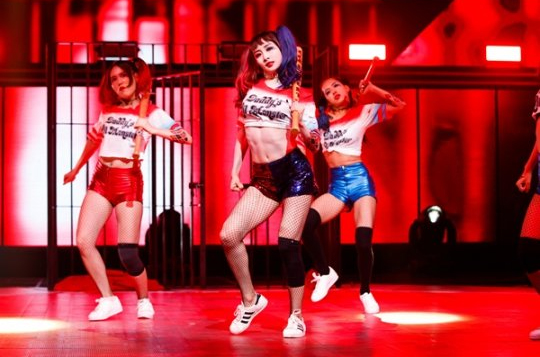 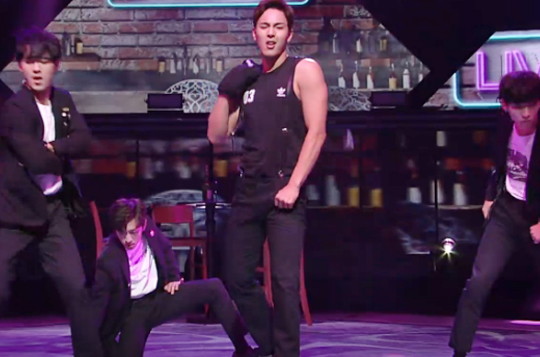 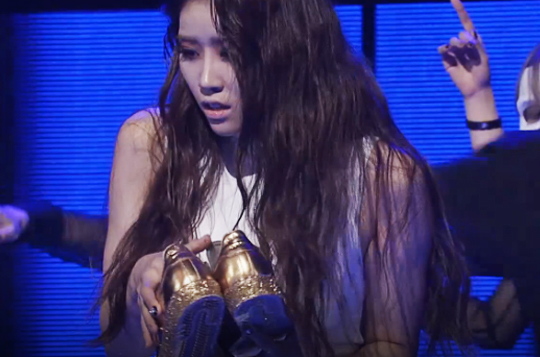 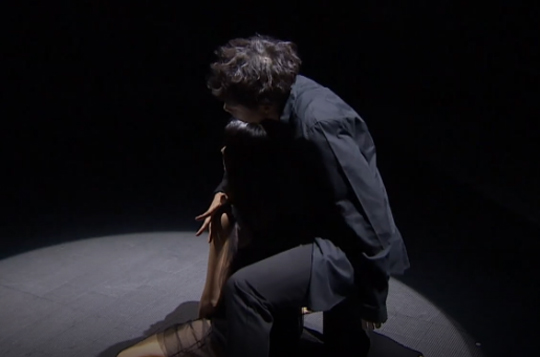