Current Ranking of Mnet's "Hit the Stage": As of August 10th 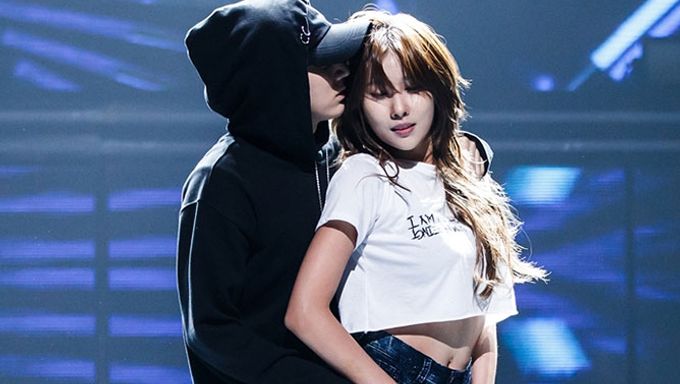 The 1st set of performances for generation 2 took place on last night's episode of "Hit the Stage". Which idol holds the 1st place title as of now?

The first round's theme was This Love, and the lineup consisted of impressive dancing idols: HyoYeon of SNSD, Jang HyunSeung, Momo of TWICE, Ten of NCT, HoYa of INFINITE, UKwon of BLOCK B, Feeldog of BIGSTAR and ChungHa of I.O.I. For the 1st round of generation 2, the idol who holds the 1st place spot is...

Current Ranking of Mnet's "Hit the Stage" as of August 10th

Must Read : Video )) Jang HyunSeung on Mnet “Hit The Stage” 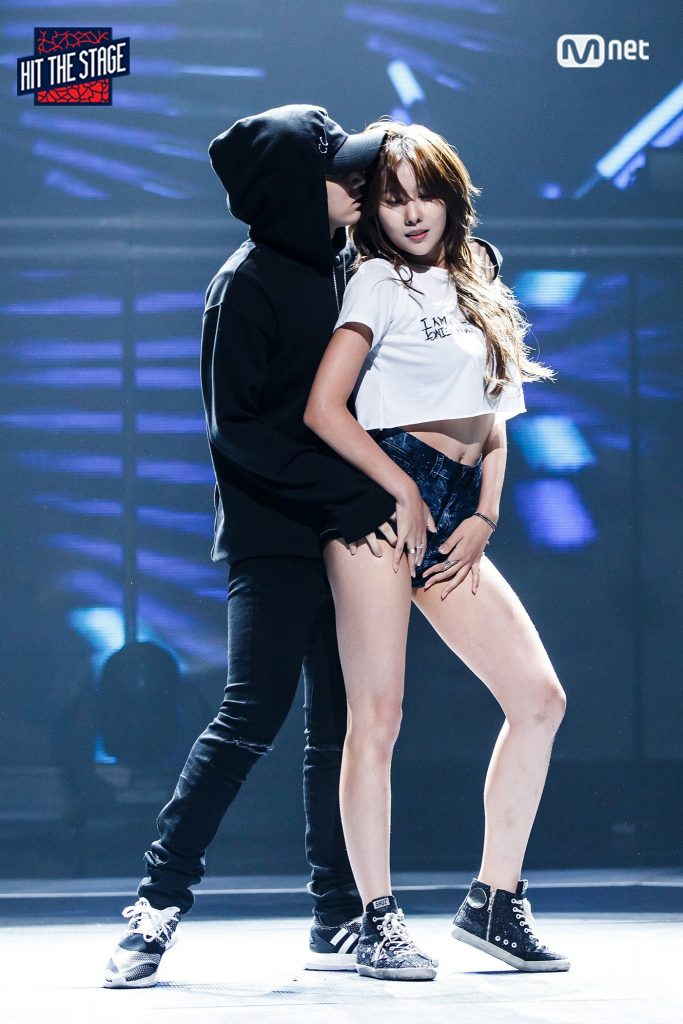 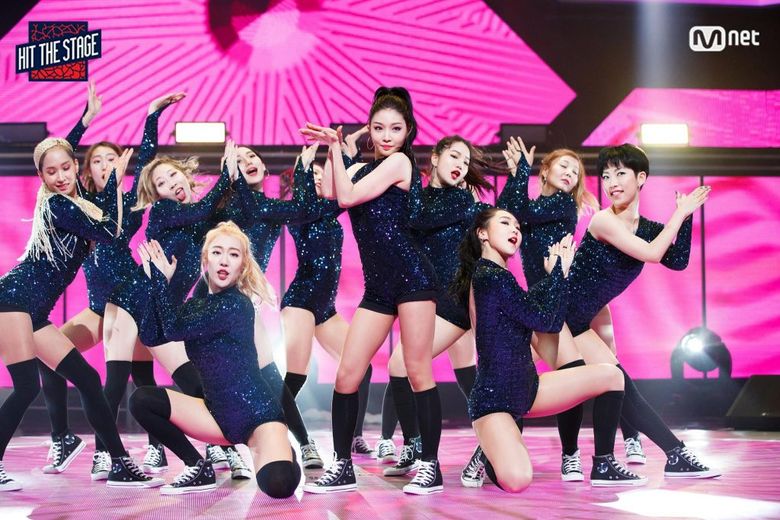 Must Read : Video )) TEN of NCT on Mnet “Hit The Stage 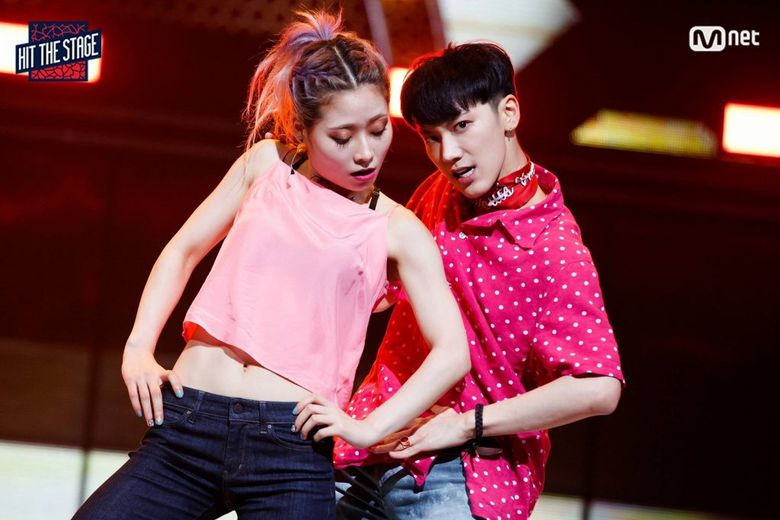 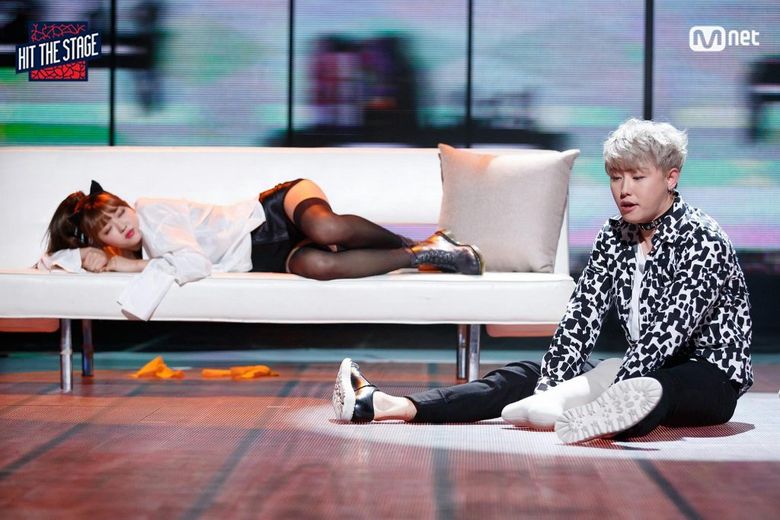 U-Kwon's final points and the next round of generation 2 will be released on August 17th! 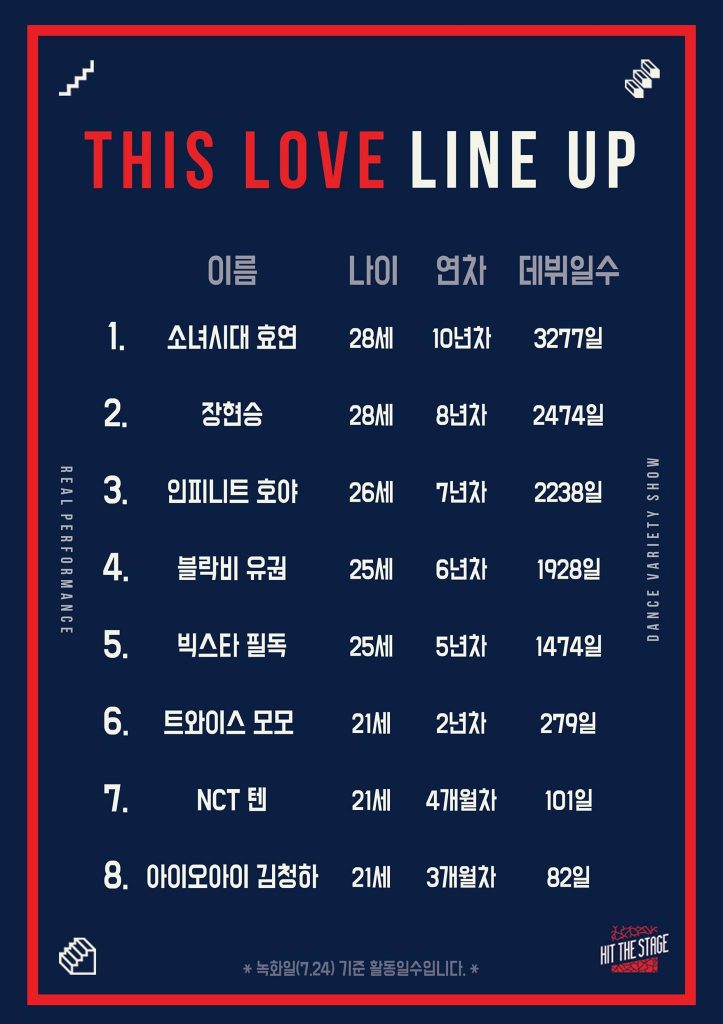