Current Ranking of Mnet’s “Hit the Stage”: As of August 25th 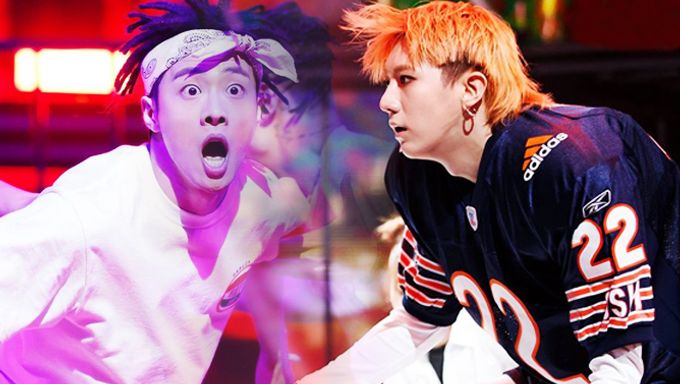 This week's episode, which is themed around uniforms, a lesser-known idol dancer transformed himself into a prisoner with eyepopping dance performance and beat a host of top names for the show.

In the 3rd part of the competition, five idol candidates command the stage, and the lineup consisted of impressive dancing idols: MONSTA X's Shownu, Astro's Rocky, SISTAR's Bora, Jang Hyunseung, and BIGSTAR's Feeldog. For the 3rd round, the idol who holds the 1st place spot is...

Current Ranking of Mnet's "Hit the Stage" as of August 25th 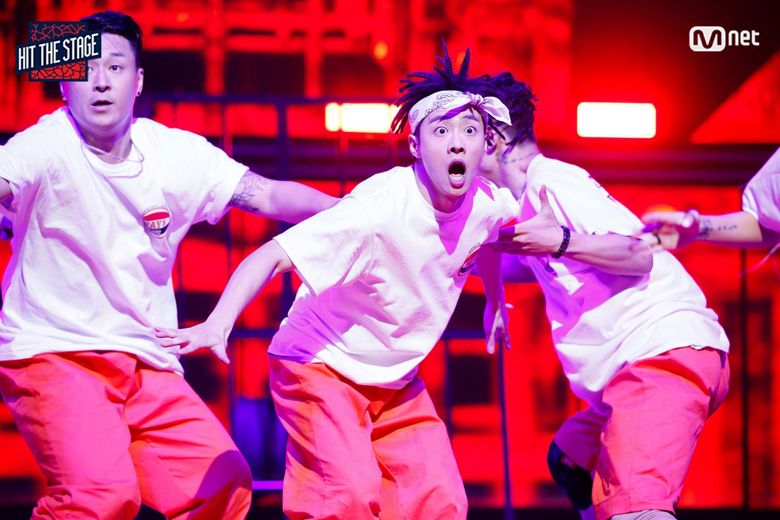 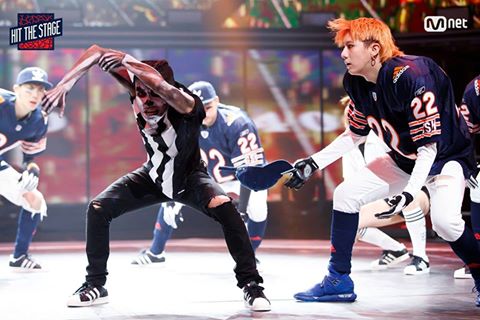 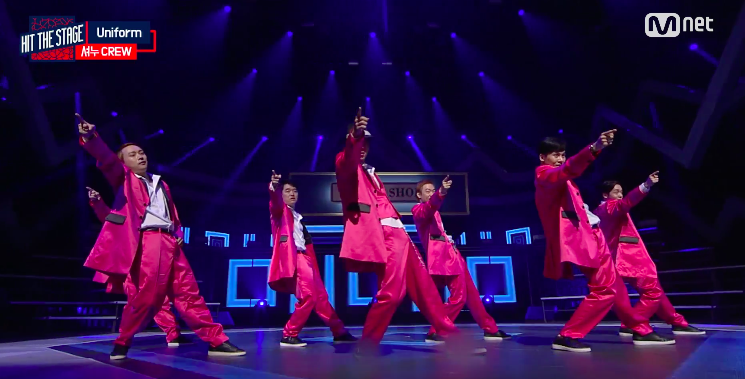 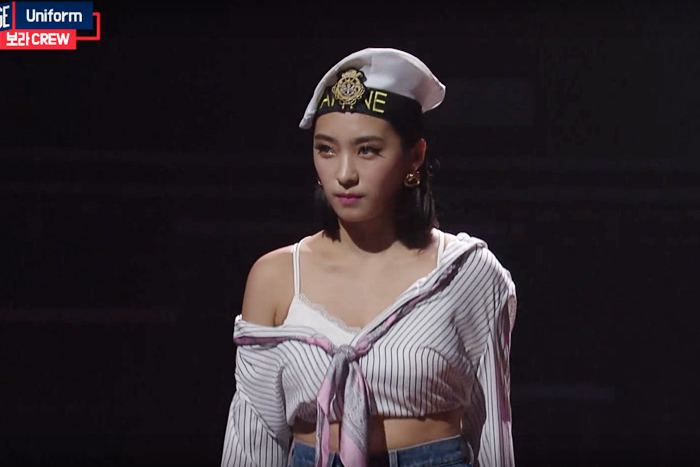 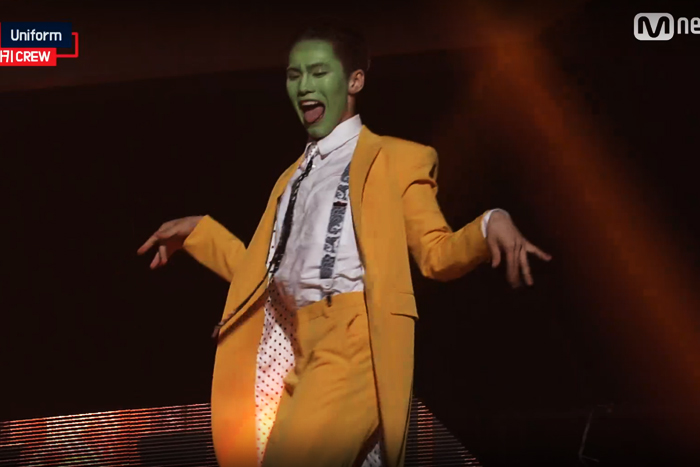 Must Read : Current Ranking of Mnet’s “Hit the Stage”: As of August 31st