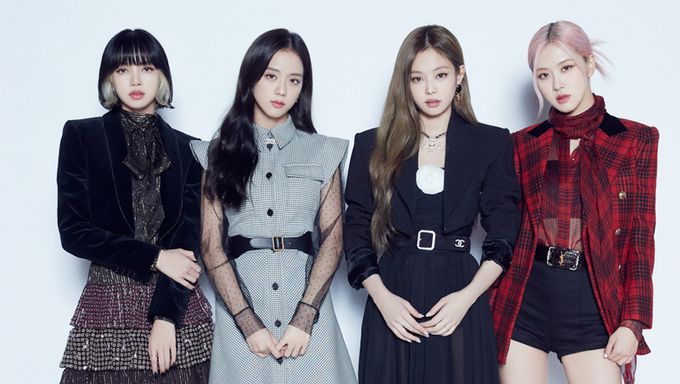 Having released their first ever studio length album 'THE ALBUM' this year in 2020, YG Entertainment girl group BLACKPINK has been busy dominating the world.

Before the release of the recent album, the girl group only released single after single in short bursts. 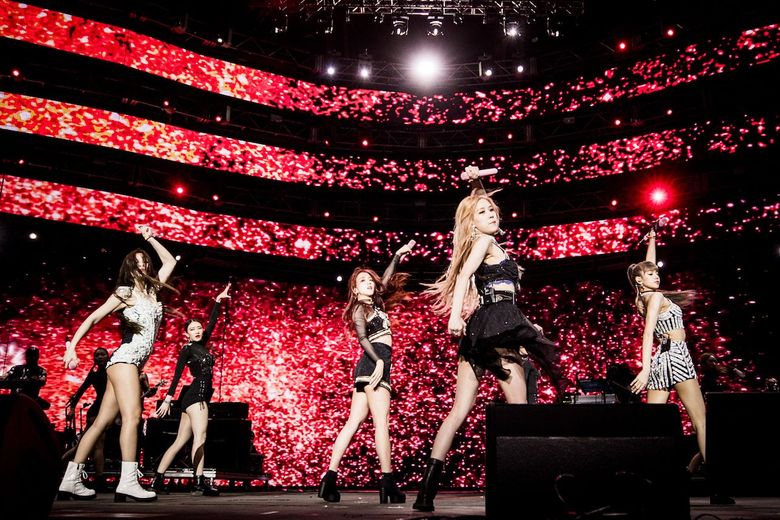 Of course, since every single of theirs was an undeniable hit of the finest production quality, they still were considered one of the top K-Pop girl groups of all time in this generation.

However, after a long period of waiting, the girl group's fandom BLINK finally got what they've been asking for several years. In addition, the promotions that came along with it were also really well done as they've made special guest appearances on popular TV shows both internationally and domestically.

During their promotions, there have been quite a bit of  moments that will leave you smiling.

Lisa's Asking If Jennie Knows What Hip-Hop Is

Jennie Making A Run For It