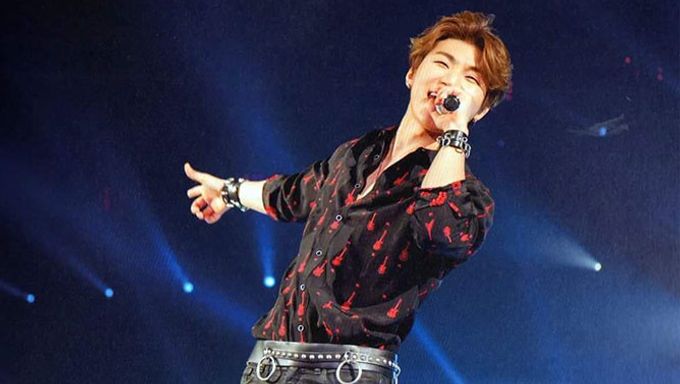 BIGBANG’s DaeSung will be releasing a mini album to commemorate solo dome tour.

DaeSung will be releasing mini album “D-DAY” on April 12th to greet the Japanese fans. DaeSung stated “I’ve included the meaningfulness and thoughts of being able to meet the fans in this album.”

This album is DaeSung’s first solo album since his mini album “Delight” that was released in Japan in 2014. Various Japanese artists participated in the making of this album.

DaeSung also stated his thoughts on preparing for the concert. “I’ve stood on dome stages before with BIGBANG, so I’m not so pressured. I’m excited to meet fans with good songs and anticipate to make the best memories with fans.”

DaeSung will be starting his solo dome concerts in April. He will be performing in 2 cities, total of 4 performances, with more than 200,000 fans.