DaHyun of TWICE Skips on Carefree Travelers Due to Health Issue 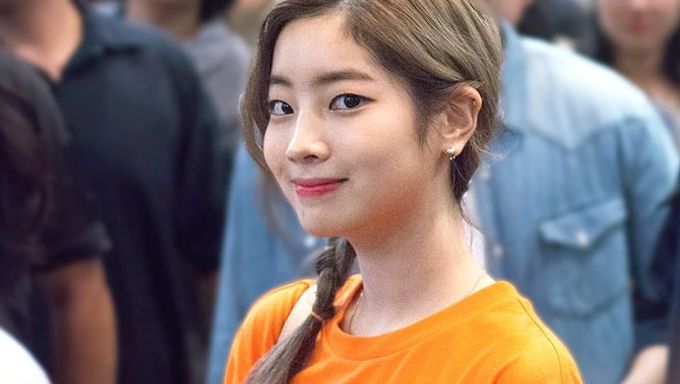 TWICE was chosen as the guest to travel with on one of the JTBC programs, "Carefree Travelers". They were supposed to visit Vietnam for their travel, however, one member seemed to be missing while they were on their way to Vietnam.

DaHyun was not seen among the members in Incheon Airport, their way to Vietnam and it made fans worried. JYP entertainment has officially stated that DaHyun has hurt her left ankle and there for she needs to be taking care of her health rather than be joining the program.

TWICE will be on their trip to Vietnam with 8 members, and DaHyun will be taking a rest for her to heal. Fans raised a lot of worried voices over her health issue and were relieved by the fact that JYP did not send her to join any schedule.

There isn't any official date mentioned when the program would be aired, but since they traveled in mid- August, the episode is likely to be aired in late August or early September.

Must Read : Battle of TWICE: Momo Gets Challenged By DaHyun with Abs